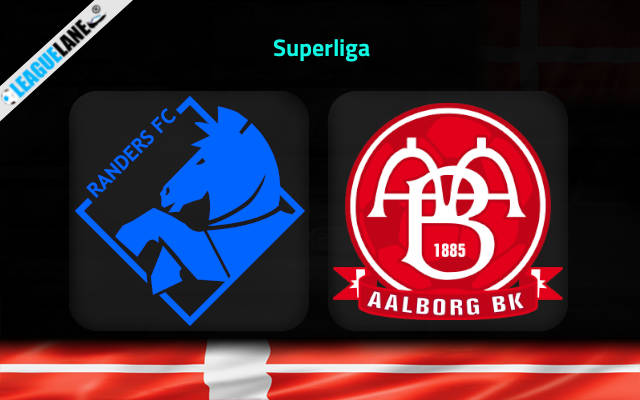 Just three more rounds remain in the Championship Round of the Danish top flight, and Randers as well as Aalborg are locked in an intense race for the playoff spot to the Conference League.

As of now they are separated by just two points in the table and it needs to be noted that either of the teams have been struggling with poor defense for the past several weeks.

It goes without saying that in this upcoming encounter, in which a win is a must for both teams, back lines will be experiencing massive pressure. This is kind of building up to be a perfect recipe for a high-scoring affair.

Renters lost four of their past six overall fixtures, and five of their previous seven appearances at home as well. They had also conceded two or more goals in six of their former 10 home fixtures and we have to travel back to October in order to find a home game where they managed to keep a clean sheet.

On the other hand, Aalborg are on a four-fixture losing streak, and they had let in total of ten goals in the process. Do also note that they had conceded four goals in their latest road trip.

Moreover, these two teams have also combined to produce goal-fests, whenever they have locked horns with each other in the past.

Taking into account these observations anticipate a high-scoring affair this Wednesday.

Tips for Randers vs Aalborg