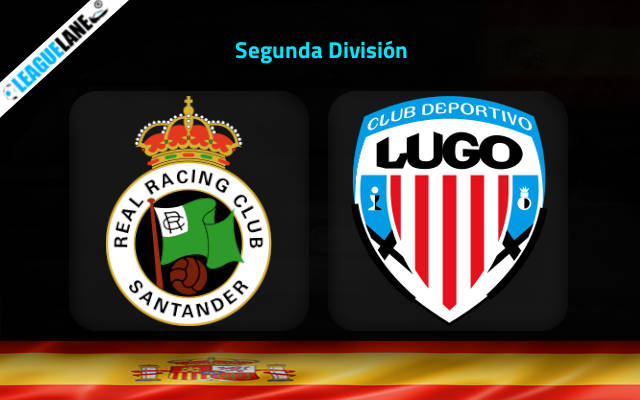 Lugo and Racing are stuck in the bottom-most tier of the table at the moment, and as expected, defense is not a strong suit for either of these squads. These two are letting in goals in huge numbers, and with both squads desperate to put an end to their respective dismal streaks, chances are higher for another goal-fest this weekend.

Lugo are placed 20th in a table of 22, and they are one of the very few teams to have remained winless in the past five match-days. They have just three wins to their name all through the campaign, and they even have a 100% losing record on the road – barring a single win, and two draws.

It is also to be noted that they let in the most number of goals on the road of all the teams in the tournament.

Meanwhile, Racing are slightly above the relegation cut-off at the moment, and by far they are the absolute worst team at home in the Spanish second division.

Barring a single win, which came against the struggling Zaragoza, they have a 100% winless record at home. They are also on a losing streak as of now, and are letting in goals in plenty.

By the looks of things, expect a high-scoring thriller this Sunday between the two teams.

Racing have a single win to their name in the past two months, and their latest fixture had ended in a 2-1 loss for them, against Albacete. Not only have they been struggling to register wins, but at the same time they have been failures in recording clean sheets.

On the other hand, Lugo won just once since September, and they are also on a losing streak on the road.

In addition, whenever these two teams locked horns in the past, goals came in plenty. And more of the same is expected this weekend as well.

Tips for Racing Santander vs Lugo