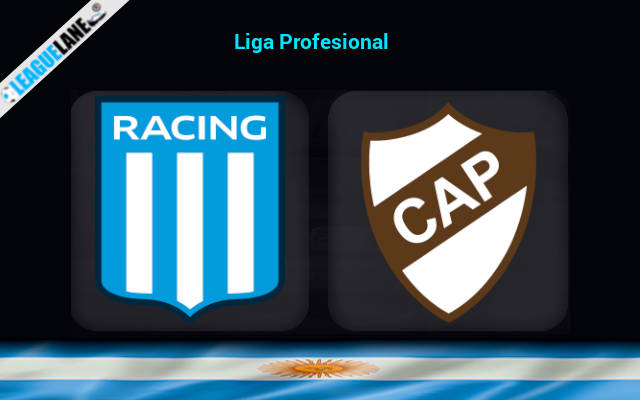 After finishing bottom in their group last season and competing in the relegation round last season, the 18 time top division champions will look to climb to the top of the table once again, as they compete against bottom half of the table team in Platense. Read our Preview, Predictions, and Betting Tips with Analysis here.

With 5 wins and 3 losses to their name, they sit in 10th position with 22 points to their tally. They have scored very few goals for a team in the top half of the table and hence they are behind Godoy Cruz on goal difference despite being level on points with them.

After starting off the season poorly, going 5 games without a win at the beginning of the season. They have since picked up some crucial points. Marrón is also picking up a considerable amount of draws as they registered just a victory in their last 6 games despite losing just once.

With 3 wins and 7 draws they sit in 19th position in the league, 5 points clear from the bottom of the table. They were last seen in a 2-1 win against 16th position Union away from home, only their second away from the Estadio Ciudad de Vicente this season.

After dropping points due to their inability to find winners in most of the matches this season, Racing Club has enough quality to snatch 3 points at home.

Despite managing to get away with a point against several higher placed opponents, Platense is unlikely to repeat or better such a feat this Friday.

We are backing Racing Club to win at home and the trend of an even combined scoreline at fulltime to continue.

Tips for Racing Club vs Platense