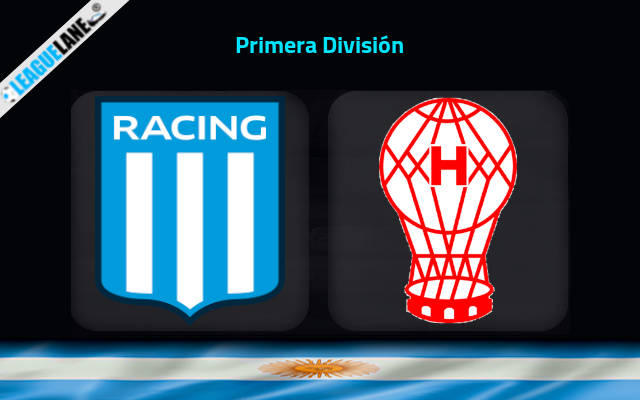 Round 1 of Liga Profesional is set to kick-start this Sunday as Racing Club play host to Huracan at Estadio Juan Domingo Perón.

Racing Club will be hoping for a better result following a 0-1 Copa Sudamericana losing effort in their last game against River Plate. They have been impressive at that campaign but have failed to make it to the Play offs due to the narrow goal difference, after leveling on points with Melgar.

The hosts reached the semi finals of Copa de la Liga Profesional only to lose by 1-0 to Boca Juniors who eventually won it. Racing Club finished their last season at the 15th spot gaining 32 points overall. From those 25 matches, they won 8 games while having lost on 9 other occasions. They now aim to finish higher this season.

On the other side, Huracan failed to secure a win against Deportivo Madryn and ended up losing by 1-0 at the Copa Argentina. They have also failed to make it to the Play Offs of Copa de la Liga Profesional after ending up at the middle of the table with 5 wins from 14 matches.

Huracan have been scored against in 5 of their last 6 matches, conceding 9 goals in total. At the back, they really need some improvement. The visitors finished their last season at the 8th spot gaining 38 points overall. They will now be aiming for a South American promotion this season.

Racing Club lost only once from their last 14 home fixtures. They won 10 of the past 14 home games and has been remarkable at Estadio Juan Domingo Perón lately. The hosts have also won all of their last 6 h2hs meet-ups.

Meanwhile, Huracan won only once from their last 5 away fixtures. The visitors have not given that much positive displays on road and it has been evident in their past away h2h meetings.

By the looks of things, expect a victory for Racing Club this Sunday.