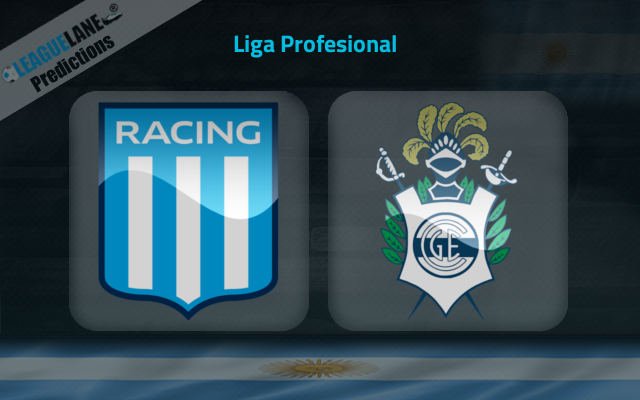 Racing had narrowly missed out on a podium spot the last season in the Argentine top flight, while Gimnasia were one of the worst in the league. On top of that, the latter also had a poor h2h record against this foe over the years. Likely, expect a win for Racing this weekend.

They had posted 39 points on the board, and were level with the third-placed Velez. However, an inferior goal difference denied them a podium finish, and had to settle for a fourth-place finish below Velez.

In the meantime, Gimnasia had ended in the 19th spot in a table of 24, and they had managed to post a total of just six wins all through their campaign. Moreover, they also have a poor h2h record against this foe.

Likely, expect a win for Racing this weekend.

Racing had won six of their former ten overall fixtures, and they were unbeaten in 12 of their past 15 games.

They have also lost just thrice at home since November of 2020, and in the process they had recorded three separate three-game winning streaks, and a four-match winning run.

On the other hand, their counterparts were winless in ten of their last thirteen overall games, and they are on a seven-match winless streak on the road.

In addition, they also have a poor h2h record against this opponent over the years.

For the reasons, expect a win for Racing this weekend at the Estadio Juan Domingo Perón.