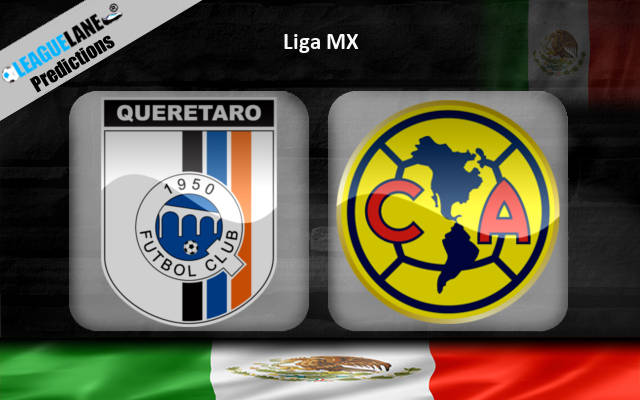 Club America are one of the best teams in the Mexican top flight, and they are in great form at the moment. Meanwhile, Queretaro are one of the weakest, and not only are they going through a dismal stretch, they also have a poor h2h record against this foe.

As such, expect a win for Club America this Friday.

In the meantime, Queretaro had finished second to last in the Apertura table, and had won just thrice all through their campaign.

By the looks of things, expect a win for Club America this weekend at the Estadio La Corregidora.

Queretaro were winless in 12 of their past 16 overall fixtures, and they had conceded two or more goals in their last five straight games.

Taking into account these observations, and the h2h superiority of Club America, expect a win for them this weekend.