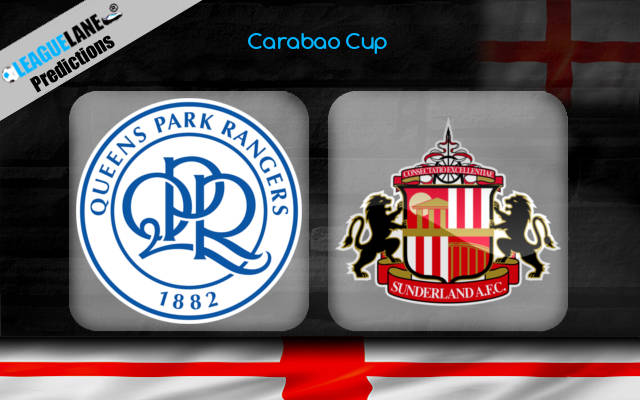 Not only do QPR have a great h2h record against this rival, but they are also on a great streak – be it at home or on the road, and are banging in goals in plenty. This Tuesday, they are expected to secure a win against Sunderland, who have been experiencing troubles in defense lately.

QPR are high in confidence in the Carabao, as they had defeated Everton in the previous round. They are also at home, and are scoring goals in amazing consistency.

Moreover, they are a top-tier team from the Championship, while counterparts Sunderland are from the League One.

On top of that, QPR also have a better h2h record over the years, and they will also try to target the defensive inconsistency of Sunderland.

By the look so things, expect a win for the hosts QPR this Tuesday.

However, do also note that Sunderland are on a great stretch of performances, in spite of conceding in plenty. They are desperate to make a deep run in the competition, and will not go down without a fight.

Likely, expect goals to come from either side of the pitch.

Tips for QPR vs Sunderland