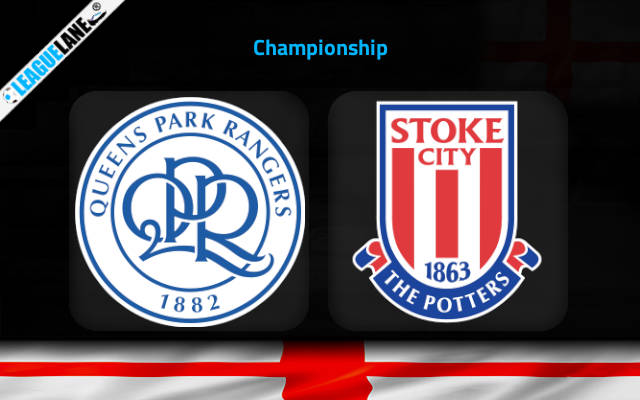 QPR and Stoke City will go head-to-head at Loftus Road this Saturday. They each come into this clash on the back of strong away victories.

In the previous Championship campaign, just four points separated the host and Stoke City. This season is also not showing any major changes as both sides are loitering in mid-table separated by just three points.

The team led by Michael Beale won by 2-0 win against Millwall. This victory helped them reach the eighth position on the table. Two different goal scorers namely, Chris Willock and Stefan Johansen scored both goals in the second half.

Earlier this month, the host suffered a narrow 1-0 defeat against Swansea. Manager Michael Beale quickly made an important change by swapping Chris Willock’s playing side. As a result, they have lost only one of their last five matches.

Meanwhile, the visitors bounced back with a victory against Hull City. This win came after a 2-1 defeat against Reading. It is evident that manager Alex Neil is trying his best to bring the winning momentum back.

The only concern for Alex Neil in this upcoming fixture will be the defence. The team have kept only two clean sheets in their last seven matches.

QPR’s Chris Willock has been on the scoresheet in all four of their Championship victories. Do also note that he scored three goals before half-time. Therefore, we can expect plenty of goals in this fixture.

It is important to mention that both teams have won their previous league outing by scoring at least two goals.

Our first tip for this match is that QPR will win this match by 2-0 – the odd for this tip will be at 11.00. This is considering that in two of the last five head-to-head meetings, QPR have won by at least 2-0.