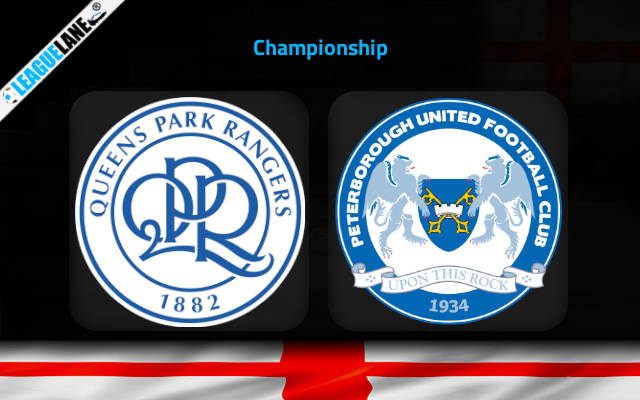 In game week 39 of Championship, QPR faces Peterborough United for their next match in Sunday at London.

QPR seems to be in a bit of trouble in their recent matches and have been inconsistent with securing wins in the matches. Their last match against Nottingham Forest ended with a loss for the team. Nottingham scored three goals in the match, taking the lead and maintained it until the end. The match ended with 3-1 FT score.

The last ten matches have shown the team to be in a poor form with earning only three wins, two draws and five losses. Their recent performance has brought the team down the table to the 6th position. They have earned 59 points from their matches so far.

Peterborough United has not had the best season so far. Most of their previous matches have ended in loss for the team. They played their last match against Swansea City. Swansea City’s last-minute goal ended, gave them the much-needed lead to win against Peterborough United. The match ended with 2-3 FT score.

The team has not won in their matches since December, which takes their cold streak to 15 consecutive matches. Their poor performance has landed them as dead last on the league table with only 23 points from their matches so far.

QPR’s recent matches have not been as good as the team had hoped it would be. However, the team can get back in form at any time and earn a win in the match. Peterborough has not had a win in the last fifteen matches. With their current performance, the team will have a tough time against QPR.

QPR has got some good results in their home matches. However, the loss in the last match ended a six-game unbeaten streak. The visitors, on the other hand, have only one win to show from their away matches this season.

So, the match is most likely to end in a win for QPR and we can expect both teams to contribute to the scoreboard.