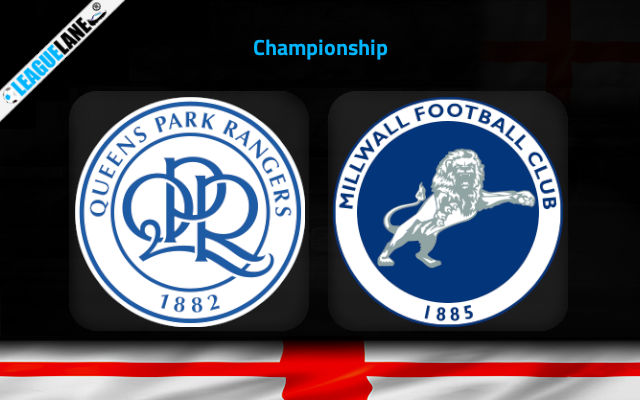 QPR lacked consistency in the Championship last term and will struggle with the same stability this season too in the league. The Rangers will lock horns with Millwall for the opening match in the campaign this term on Saturday at Kiyan Prince Foundation Stadium.

The host has won four of their last five matches and has no draws in their past nine appearances in the Championship. The Rangers is on a double win in their schedule, following a 3-1 win at home against the likes of Luton in the previous league encounter.

In the meantime, Millwall didn’t finish smoothly at the 11th spot on the table last term. The Lions have only one win from their last six clashes in the campaign. They will visit on the back of a 6-1 loss on the road against Coventry last time out in their schedule.

QPR has lost none of their h2h clashes at this venue with the Lions since 1989 and it is likely to stay that way considering the current form for both teams in the league.

The host has won four of their last five home matches in the schedule with one clean sheet win in it. So, the Rangers have a slight upper hand over the guest in the encounter.

Besides, the match is likely to see a couple of goals in ninety minutes. There is little to no way to see the clash ending goalless in London.

Hence, the tip for over 1.5 goals will probably be the best bet for the punters.