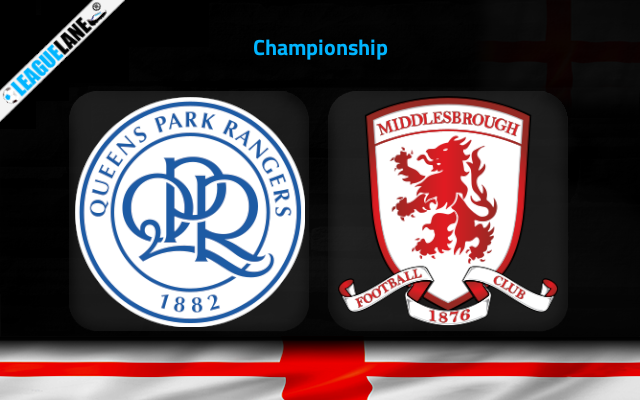 QPR were having an average form the past season. They ended up in the 11th spot, two spots and three points away from Blackburn. Frequent recording of a defeat was the main reason of them ending up in a spot outside the safe zone of the table.

Meanwhile, Middlesbrough also had an average form throughout the past Championship season. Their average form affected their positioning on the table as they failed to enter the safe zone spot for the difference of just 5 points at the end of the season.

We can see QPR succeeding to remain unbeaten in most of their recent friendly outings. Anyways, they faced outfits with less competitive strengths when compared with that of those Middlesbrough have played. A decent outfit they faced in those was Crystal Palace which ended up in a 0-3 defeat for them.

QPR extend their dreadful run at home they had at the end the past season by recording the above mentioned defeat against Crystal Palace here. It was their fourth negative recording in the past 5 home fixtures.

On the other side, Middlesbrough faced some decent clubs like Marseille, Morecambe in their recent friendly outings. They have succeeded in sealing positive outcomes in most of those. Their offensive and defensive line-up delivered impressive performance throughout the pre season matches.

Middlesbrough possess a decent form on the road at present too. They won three of the past four away games by scoring goals at an impressive rate.

Considering all the above stats, we are left to back Middlesbrough to seal a win against QPR when they both meet in a Championship fixture on Saturday.