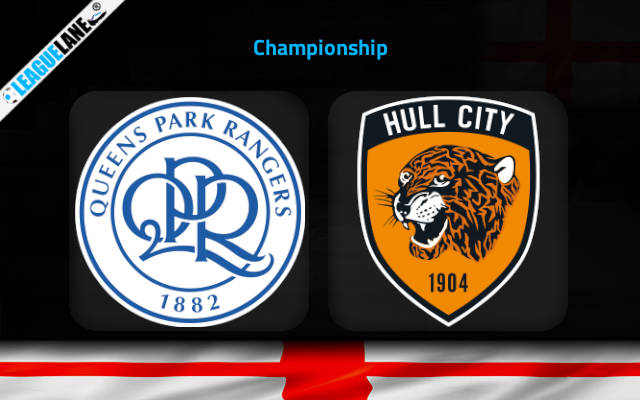 The team had finished 19th in a table of 24 and were the third last team in the standings. They were able to deliver a total of just 14 wins from 46 rounds of Championship games.

But, they had a better start to this season. They have won three, drew two and lost one of the previous six appearances in the league to collect a total of 11 points. Five unbeaten games out of six helped them climb to the sky-high third position in the league standings.

Meanwhile, QPR had to settle for a 11th place finish in the league table and were trailing just 9 points below the cut-off.

Going on, they have been going through an average stretch of performances and are having an inconsistent form in front of their home crowd.

On top of that, Hull have a decent head to head record against QPR lately. Judging all these observations it is expected that we are about to witness a victory for Hull City this Tuesday.

Rangers drew the previous fixture at home against the newly-promoted Rotherham. With that draw, they are on a streak of two winless games here. In fact, they lost three of the past five home fixtures across competitions.

Meanwhile, Hull City are on a five-game winless run at the moment on the road. Worryingly, they lost three of those. We cannot back them with the decent head to head form against QPR while they follows an unimpressive form playing away from home.

Considering all these observations, we expect a tight encounter between the two this Tuesday.