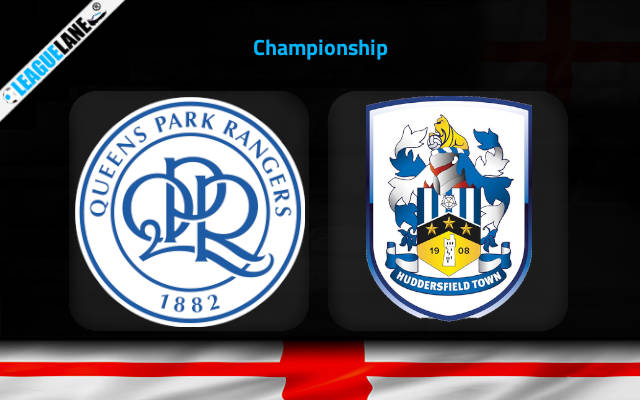 Huddersfield are one of the worst teams this season in the Championship. Meanwhile, QPR’s two-game winning streak has come to an end.

Huddersfield manager Danny Schofield is facing a lot of criticism these days. The team seems to have lost their fighting spirit since the start of the season. Currently, they are just three points above Coventry who are rooted to the bottom of the table this season.

The recent form is very concerning for the Terries as they are winless in their last four league games.

Moreover, QPR are having a decent season this time. Last season they finished eleventh in the league. This time the team is performing well. The Hoops are currently at the ninth position in the table.

It needs to be mentioned that the team led by Michael Beale have scored twelve goals in their last eight games.

However, they failed to keep their winning streak going as they narrowly lost to Swansea in their last league game. Joel Pirone found the back of the net in the 21st minute of the game.

It needs to be mentioned that the Terriers are on a two-game losing streak in the league. Hence it is likely that this trend will carry on in this upcoming fixture as well.

It is important to understand that Danny Schofield’s side are having a disastrous form in the league this season. They are the only team to have recorded the most number of defeats.

Do also note that QPR are unbeaten in the last two encounters against Danny Schofield’s team.

Considering both opponents as well as the head-to-head analysis, it is evident that this game will be a high-scoring game.

Our first tip is that QPR to win this match with BTTS – the odd for this tip will be at 1.80. This is considering the team’s unbeaten streak in the last two games against the Terriers.

Moreover, our next tip for this game is -0.5 Asian Handicap for QPR – the odd for this tip will be at 2.04 odd. This is considering that QPR have managed to score six goals in their last three league outings