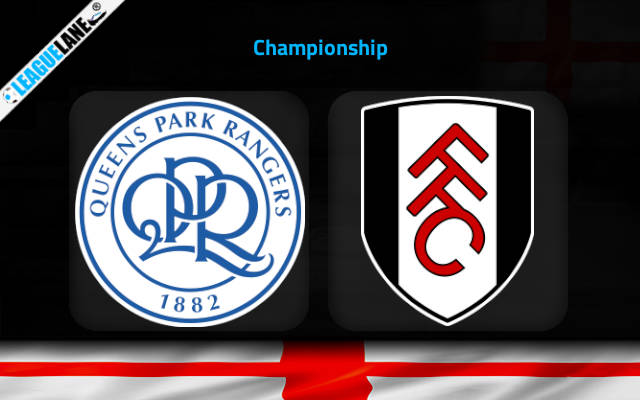 Top flight Fulham who have 8 points in the lead, will be visiting Kiyan Prince Foundation Stadium this Saturday hoping to add more points to their hand when facing off against the sloppy Queens Park Rangers.

The Cottagers are at top flight in Championship with 77 points from 37 games. They won 23 times in the league while drawing on 8 and losing on 6. They have the best netting figures in the league with 90 goals in total while conceding a sum of only 32 which shows how profound their defense and offense lineups are.

After scoring in their first 13 Championship games during 2022, Fulham failed to score in their 1-0 defeat at West Brom last time out. A series of very capable showings from their defense has resulted in their conceding number to be just 4 from their previous 6 fixtures combined.

On the other side, QPR resides at the 8th position on the table with a 59 points. Of the 38 matches played, they won 17 times in the league while drawing on 8 and losing on 13 other occasions. Their performance has been disappointing as of late, as they have won just twice of their 11 most recent clashes across all competitions .

The Hoops lost back to back league schedules against Nottingham Forest and Peterborough, by 3-1 on both. Their last 4 games in all competitions have been high-scoring, with over 2.5 goals scored.

The Hoops are left without a victory over Fulham in their last 6 matches in the league. They also haven’t won at home in the past 2 league schedules.

Fulham tops the away record in the league with winning 61% of the games played on road. Moreover, they won the last 4 h2h games in a row.

Considering the past h2h stats and the on-road performance, a win for Fulham is up for cards this Saturday.