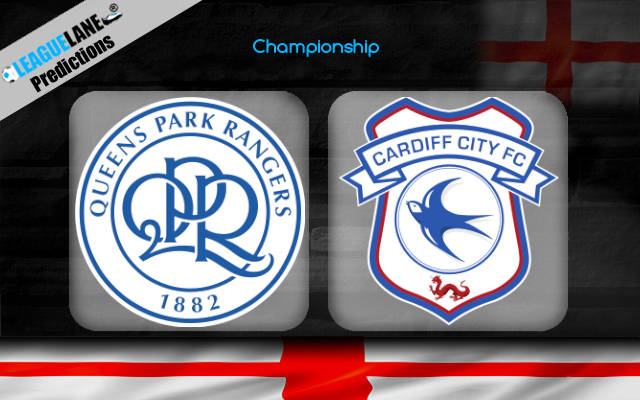 One of the narrowest encounters in this weekend’s Championship action is expected in London where Queens Park Rangers welcome Cardiff City.

Hosts have been desperate in attempts to end the rotten run – QPR not only failed to secure one single victory in the last seven matches, but also to score in the last four outings.

Of course, those poor results have taken a toll on standings, being dangerously close to the relegation zone.

Cardiff City have been far from brilliant form too, but still got a role of warm favorites to win the match at 2.50 odds.

Five out of the last six head to head matches between these opponents ended Over 2.5 goals FT.

QPR lost only three times to Welsh squad at this stadium, while winning nine times.

Efficiency has to be better if QPR wants to avoid battle against relegation this season.

Is it time for coach Warburton to give chance to some strikers other than Bonne, Willock and Dykes who scored only three goals total? They got easily defeated at Oakwell during the mid-week action by Barnsley 0-3 FT.

The last time QPR scored in the Championship was on 3rd October on the road against Sheffield Wednesday. The Hoops are 19th on the table with seven points gathered in eight rounds.

As for their opposition, Cardiff City are only four positions and three points ahead. Interestingly, four out of their last five outings have ended without winner (the last three had identical 1-1 result). It is worth adding they faced some rough teams though like Bournemouth and Middlesbrough.

We feel that Bluebirds have better team which should take advantage of QPR’s crisis. Away win draw no bet is the safest approach to this match without a doubt.