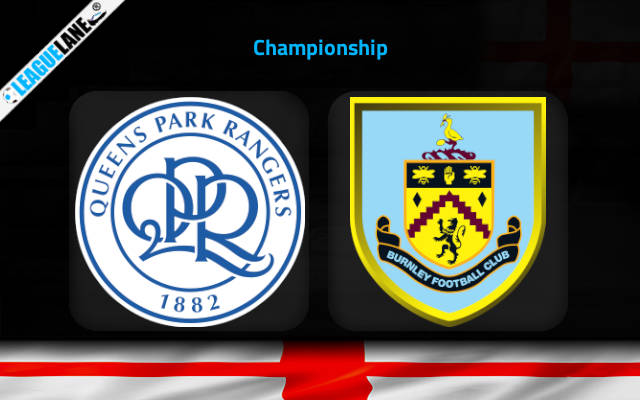 QPR host Burnley in a super-exciting Matchday No 22 clash on Sunday afternoon at Loftus Road in London.

Queens Park Rangers desperately needed a break following the run of four defeats and a draw in the last five matches before the World Cup.

The streak led the team to part ways with Michael Beale as the Hoops appointed Jamaican manager Paul Hall as the new head coach during this one-month break.

Hall will thus make his debut on the bench here against Burnley. He could have hardly picked a worse opponent for the maiden game in charge as Clarets have been flying high in the first part of the season.

Vincent Kompany is doing a phenomenal job with this Burnley team as Clarets are on the best way to get immediately back to the Premier League football.

The visitors are three points clear at the top of the Championship table after 21 rounds. They won five of the last six games and they will enter this tie in the highest of spirits.

Jay Rodriguez is the competition’s joint-top scorer with 9 goals to his name, while we also have to mention Nathan Tella who has managed to score 6 times so far in the season.

Burnley are scoring goals for fun this season. They will come up against the team that lost four and drew one of the last five league matches here. It is very hard not to see the value in the away win pick at the 2.30 odds.

We also like the 3.40 odds offered for the division’s joint-top scorer Jay Rodriguez to score anytime on Sunday.