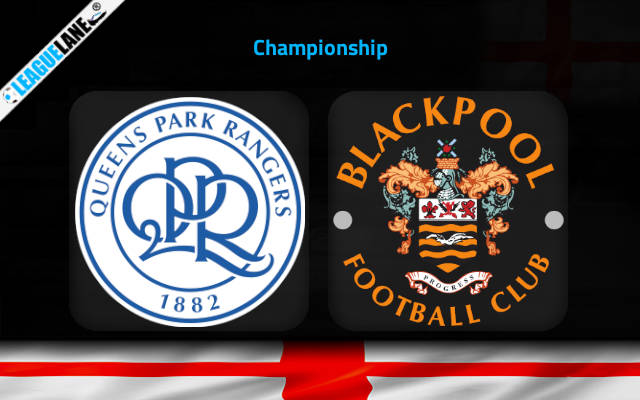 QPR is near the same area where they ended up the past Championship season after completing three outings in the fresh campaign. An inconsistent winless start recording all the three possible outcomes of a soccer match have placed them outside the safe zone.

But Rangers will shine more if we compare their recordings with the rivals of Match-day 4, Blackpool. A well-made clean sheet win in the opening fixture weren’t maintained further by Blackpool and have pushed themselves down to the 17th spot of the table.

Blackpool will travel to Loftus Road to face the hosting QPR who is positioned seven spots above them on the table on Tuesday in a Championship fixture.

Sunderland was seen playing with QPR in a Championship match recently. It was an away match for Rangers. The match ended up in a 2-2 draw for them. Currently, they are following a streak of two unbeaten games in the league. Definitely that’s a signal of improvement.

We can’t see any of such positive recording at Blackpool’s stats the past five games. We can see a 1-0 win for Blackpool against Reading. But Reading is currently at the 18th spot, one spot below Blackpool.

Blackpool have recorded a 2-0 defeat against Stoke in their only competitive away fixture the past three months. Meanwhile, QPR have recorded a 3-2 win against Middlesbrough in the same gap of Blackpool’s on the road.

Considering all the above stats, we are left to back QPR to seal a win against this Blackpool. A goal will only be the major contribution we can expect from this Blackpool side.