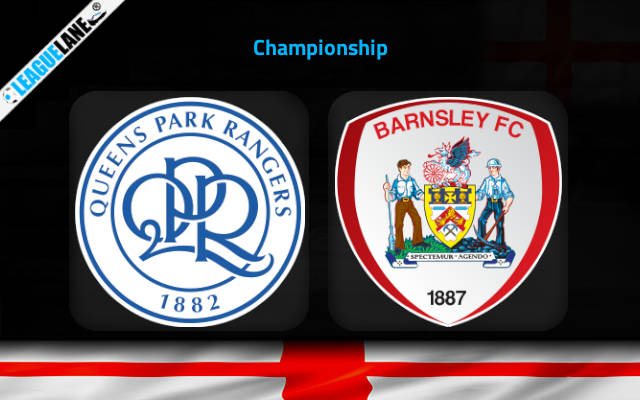 Barnsley had ended in the top-most tier the last season, and thus qualified for the playoffs. Though they failed to secure a promotion to the PL, they easily were one of the best in the league. They have a good h2h record against QPR, and are expected to win this Saturday.

Barnsley had secured a fifth-place finish in the previous campaign, and they had scored a total of 58 goals in the process. And in the playoffs, they fell against Swansea for an aggregate scoreline of 2-1.

And coming into this new campaign, their obvious objective would be to go after a PL spot, and if possible they would try to avoid taking the route of the playoffs.

As of now, they have started on a good note, but will have to show consistency over the course of the campaign.

In the meantime, QPR had to settle for a ninth-place finish, and they had let in a total of 55 goals in the process. Importantly, they also have a poor h2h record against this rival over the years.

By the looks of things, expect a win for Barnsley this Saturday.

However, their defense has not been that great lately, while the Rangers have been scoring goals consistently. As such, expect goals from either side of the pitch.

QPR had recorded a 2-3 win on the road the last match-day, against Middlesbrough. In the meantime, Barnsley lost 0-1 at home against Luton.

Going on though, Barnsley have a great h2h record against this opponent, and they were one of the contenders to get promoted the last season. They have also begun their new season on a great note, and are scoring goals at a great rate.

On the other hand, their counterparts were winless in three of their preceding five overall matches, and they are on a winless run of two fixtures at home.

As such, expect a win for Barnsley.

Be that as it may, note that the Rangers have scored two or more goals in eight of their past nine overall match-ups, and thus they are expected to find the back of the net at least once this weekend.