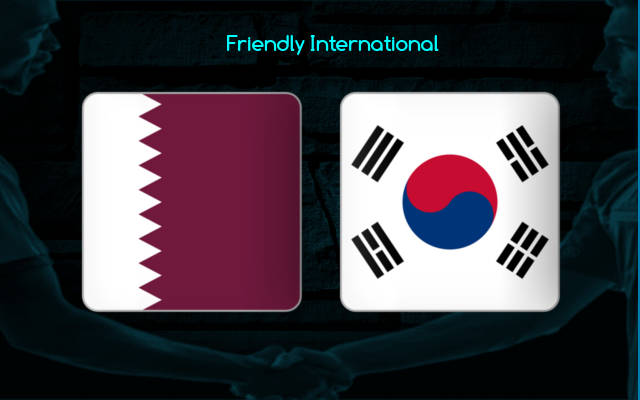 The match is played at a neutral location and hence, no team will have any ground advantage over the other in the upcoming friendly at BSFZ-Arena on Tuesday. Korea will play on the back of a loss on the road to the likes of Mexico with a 3-2 score on the board in an international friendly.

Things are not smooth for Qatar as the next World Cup hosts are on a three-game winless streak in their schedule, including two friendlies as of late. They will visit on the back of the confidence regained from the 1-1 draw on the road with Costa Rica in an international friendly.

Kore is not at their best form after losing to Mexico in the friendly, meanwhile, their opponents have a slight breathing space after the draw with Costa Rica in the latter’s previous encounter in the schedule.

There is no ground advantage for either side, which makes the game tighter to both in the upcoming clash on Tuesday. Besides, the teams previously met in 2019 in which Qatar had the last laugh and also, they have been unbeaten for the past two h2h meetings.

Qatar will try to build on that form against the Koreans, who in turn will try to pull back from the defeat in the last clash. Hence, the tip for Qatar to win in full-time will be an ideal choice for the punters.

Along with that, under 2.5 goals will probably be the best bet as we can expect a low-scoring affair.