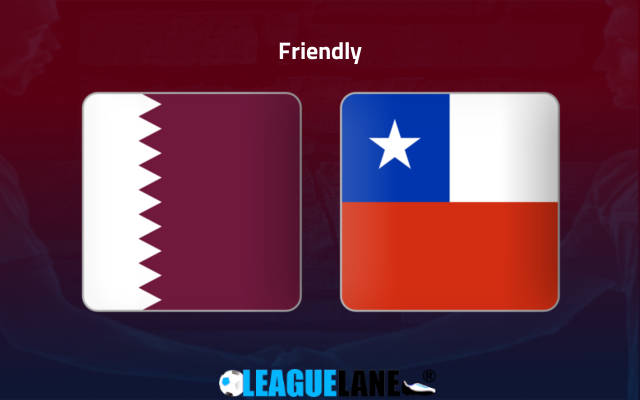 Qatar will be part of the World Cup this December, by virtue of them being the hosts. But still, no one would say their participation is undeserved. Meanwhile, the Chileans are facing a tough period as far as football is concerned.

They failed to qualify for the last two World Cups, and it seems that some of their best players will have to accept this fate. Time has really run out for them.

They finished 7th in a table of 10 in the CONMEBOL Qualifiers, and they were able to register just five wins all through the run. Note that they were able to find the back of the net just 19 times from their 18 fixtures.

It is a sad fall from grace for a team that won back-to-back Copa Americas just a few years back.

Anyhow, it goes without saying that they are low on confidence, and they really do not see a point in giving their best on the pitch this Tuesday.

Meanwhile, the Qataris are high in spirits. They are the reigning Asian champions, and they now have the opportunity to go for the world title in front of their home crowd.

They are also in good form, and have built huge momentum as a result.

And at the same time their counterparts for the day are on a long series of losses, and are letting in goals in huge numbers.

As things stand, expect a hard-fought win for Qatar this Tuesday. They will have to sweat it out on the pitch, as their opponents are not any minnow. Despite their struggles, the Chileans still are a formidable team, with experienced players.

The Qataris were unbeaten in 17 of their previous 20 overall fixtures, and in the process they went on separate four-game winning streak, as well as a two-fixture winning stretch.

They are also the Asian champions, and will be eager to secure a win against such a famous rival.

On the other hand, the Chileans are on a six-game losing streak, and they conceded two or more goals in five of these fixtures. Note that they also failed to find the back of the net in all six of these match-ups.

Considering these observations, expect a win for Qatar this Tuesday.

Tips for Qatar vs Chile