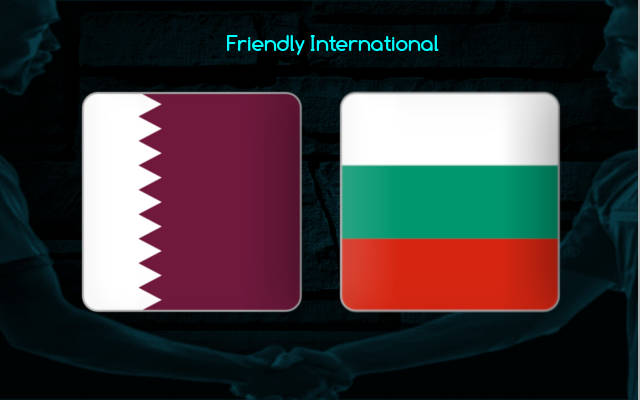 Qatar host Bulgaria in one of the last friendlies before the 2022 World Cup in November. The match is scheduled for Saturday afternoon at Education City Stadium in Al-Rayyan, just a couple of hours after the finish of another friendly between Croatia and Slovenia on the same venue.

Qatar will make their debut at the World Cup later this year only thanks to the fact they are the host nation.

As they were automatically qualified, the team led by Spanish manager Felix Sanchez took advantage of a chance to feature the second round of Asian WC Qualifications in Group E before playing a series of friendlies with the teams from group A.

Qatar easily clinched the top spot in the Asian qualifying group with seven wins and a draw from eight affairs against Oman, India, Afghanistan, and Bangladesh, conceding only one goal in the process.

However, they showed limits in the matches against much stronger European teams. Qatar fell 0-4 in both home and away games against Serbia, they conceded three goals in each of the defeats to Portugal, and they shipped four goals in a tough defeat to Republic of Ireland along the way.

Bulgaria, on the other side, finished their qualifying run as second from bottom in World Cup Qualification Group C, behind Switzerland, Italy, and Northern Ireland.

The Bulgarians scored only six goals in eight matches and their lone two wins came at home against Lithuania and Northern Ireland.

However, it is worth noting that Bulgaria have a win, a draw, and a defeat apiece from their previous three games against Northern Ireland, Ukraine (a 1-1 draw in a friendly), and Switzerland respectively.

The two teams did not have a chance to play each other in the past.

This is the clash between two similarly-matched opponents, both of whom are very much limited offensively. This is why the Under 2.5 goals FT looks as a great betting option at the 1.61 odds.

Braver tipsters can try with the draw at the odds of 3.40 as we see very little value in backing Qatar’s win at the 1.85 odds knowing about their poor results against European rivals of late.