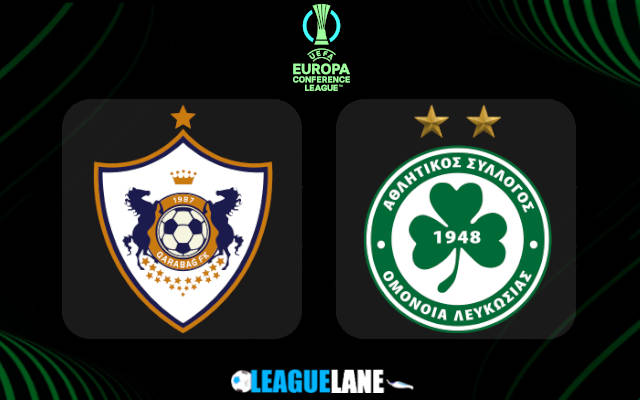 Qarabag left a much better impression so far in the entire group stage as well as in the direct head to head encounter played in Gameweek No 2. They have put four goals past Omonia away from home two months ago and we expect them to bag at least two this time around in their own backyard.

Hosts are looking to keep the pole position in Group H standings ahead of the final day fixture against Basel with a victory against already-eliminated Omonia side in Gameweek No 5.

Everything has been settled in this group as far as the top two positions are concerned, we just need to find out the exact order in the last two games.

Qarabag are one point clear off second-placed Basel at the moment but they need to travel to Switzerland on the final day.

They are massive favorites to keep this top spot ahead of that fixture here against Omonia who have claimed just two points so far in the campaign.

Qarabag completely demolished the Cypriot outfit when the two teams met each other in Matchday No 2 a couple of months ago.

The Azerbaijani side controlled the game, netting four second-half goals and creating numerous more clear-cut openings on the occasion.

Qarabag are clearly much stronger than Omonia at the moment and they will also enter the game in much higher spirits.

The hosts sit at the top of their domestic league after 11 rounds, while Omonia only hold the 7th position after nine rounds in the elite class of Cypriot football.

Tips for Qarabag vs Omonia Nicosia