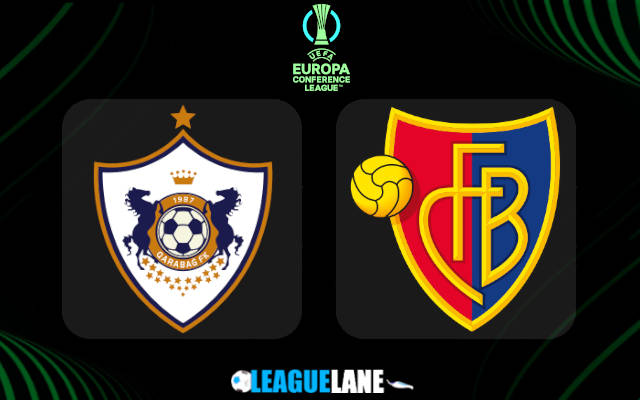 Both Qarabag and Basel have made great starts to their new seasons, and have been scoring goals at a great rate. Moreover, these two are also the top contenders to end up champions of Group H.

Likely, a win this Thursday will be hugely beneficial, and we could surely expect a fierce encounter between the two teams.

Qarabag were the runners-up of Azerbaijani Premier League the last season – narrowly missing out on the title for just two points. However, they had lost just thrice all through the campaign, and had scored the most number of goals, as well as had conceded the least.

In fact, while they had slotted in a total of 64 goals, the next best record was 47 goals. Do also note that none of the other teams had even scored more than 30 goals.

Once again they have raced to a great start this season as well. As of now, they have an unbeaten record, and have scored the most number of goals in the competition as well.

In the meantime, Basel were the runners-up of the Swiss Super League in 2020-21, and they had scored 60 goals from their 36 games.

And at present, they are the only unbeaten team in the whole league this new season, and have scored the most number of goals too – 17 goals from just six fixtures.

By the looks of things, expect a high-scoring affair this Thursday.

Qarabag are on a four-fixture winning streak, and they are on a ten-game unbeaten run too. They had scored two or more goals in their last three matches, and the last they lost at home was back in February of 2021. The defeat before that had come in November of 2020.

On the other hand, their counterparts had won nine of their former thirteen games, and they had also scored two or more goals in 11 of their past 13 games. Moreover, they had also found the back of the net 18 times in their past seven road trips.

Taking into account these observations, expect a high-scoring match-up at the Tofiq Bahramov Stadium between these two squads.