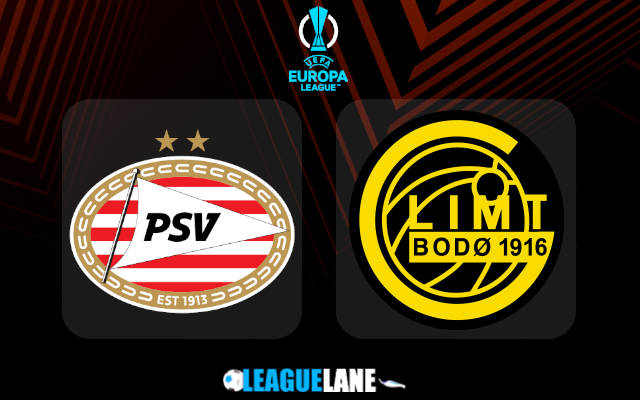 PSV were in thrilling from the last season and still then they had to settle for a second-place finish just two points below arch rivals Ajax. Meanwhile Bodo are currently trailing 10 points below Molde in their league table.

They are also letting in goals in huge numbers lately, and particularly so on the road. In fact, they had remained winless in 9 of their total 21 league games so far this season.

Meanwhile, PSV have a 100% winning record this time around, disregarding a single fixture. They have also scored 7 more goals than any other team in the whole tournament – including Ajax.

Going on, they are on superb form in front of their home crowd, and lately they have been overscoring opponents here in dominant fashion.

As of now, they are trailing just three points below the toppers, and will surely be gunning for the top-most spot at any cost.

By the looks of things, expect a victory for PSV this Thursday in front of their home crowd.

PSV were unbeaten in 10 of their past 12 overall fixtures, and in the process, they had gone on two separate three-game winning streaks. Do also note that they had scored six or more goals in two of their previous three games.

Moreover, they had also won 15 of their past 20 appearances in front of their home crowd, and they had slotted in a total of 21 goals from their past six matches.

Taking into account these observations, expect a win for PSV this Thursday.

Tips for PSV Eindhoven vs Bodo/Glimt