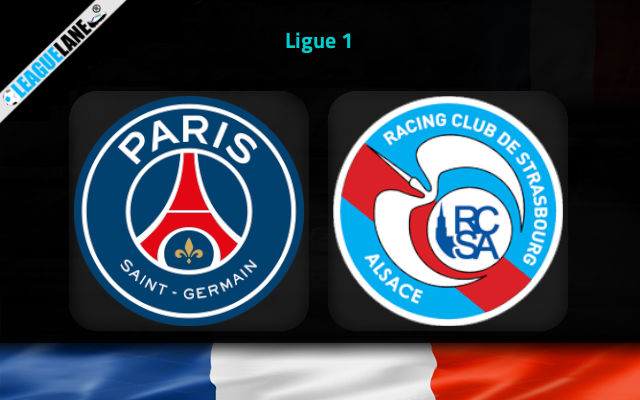 PSG will continue their title defense quest in Ligue 1 on Wednesday evening when they host relegation-threatened Strasbourg in Gameweek No 16.

Les Parisiens are massive favorites due to the obvious gulf in quality even though they will be without Lionel Messi who got an extended rest after winning the FIFA World Cup with Argentina earlier this month.

It will be very interesting to see whether the likes of Kylian Mbappe or Neymar will feature here. Mbappe’s brother Ethan was in action seven days ago when PSG saw off 3-1 lower-division Quievily Rouen in an exhibition.

Nevertheless, the hosts should still not have any problems getting an easy three-pointer at Parc des Princes regardless of who gets the nod on Wednesday.

They have been fantastic so far in the season, winning 13 and drawing 2 of 15 league matches. Les Parisiens are currently on a thread of nine subsequent victories if we count both competitive and non-competitive games.

Strasbourg, on the other side, represent one of the biggest disappointments of the season in this term of Ligue 1.

They are currently second from bottom with just 11 points from 15 games. They are the only team in the division with fewer than 2 wins after the opening 15 matches of the competition.

Strasbourg did claim a point when they last met PSG but the visitors are nowhere near their last season’s form at the moment. The mere fact they went from the genuine Champions League challenger last time out to the relegation-threatened side this year says enough.