The Champions League will resume around mid-February and the first Playoffs match will take place between Paris Saint-Germain and Real Madrid. Arguably, the winner of this confrontation will not stop until the Final. But which one will it be? 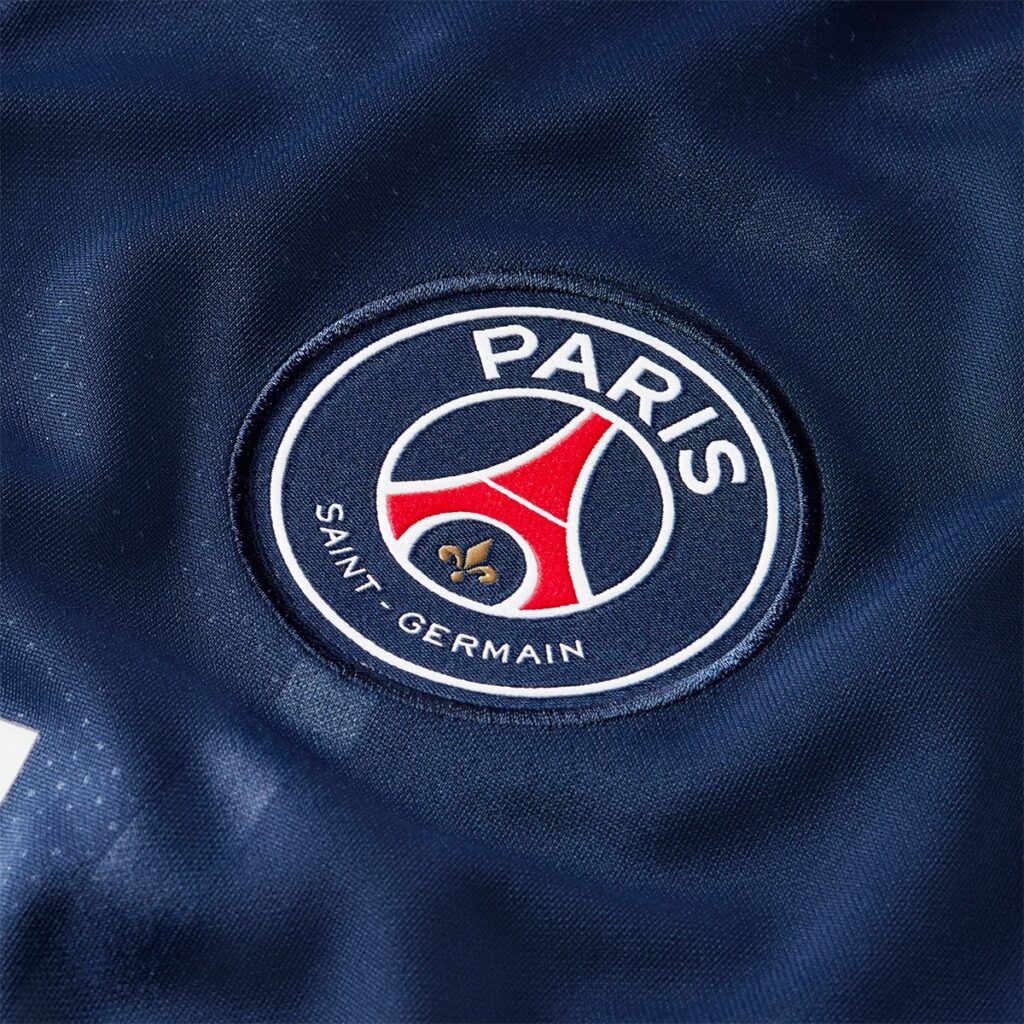 PSG is in great shape right now. The team has had one of the best season starts in its history and is leading the race for the title in Ligue 1 with more than 10 points.

One of PSG’s strong points is its lineup. Mbappe, Messi, and Neymar are among the best players in the world and any one of them could make a big difference for their team under the right circumstances. In the Champions League, Messi has had a great performance this season, scoring 5 goals in 5 matches. 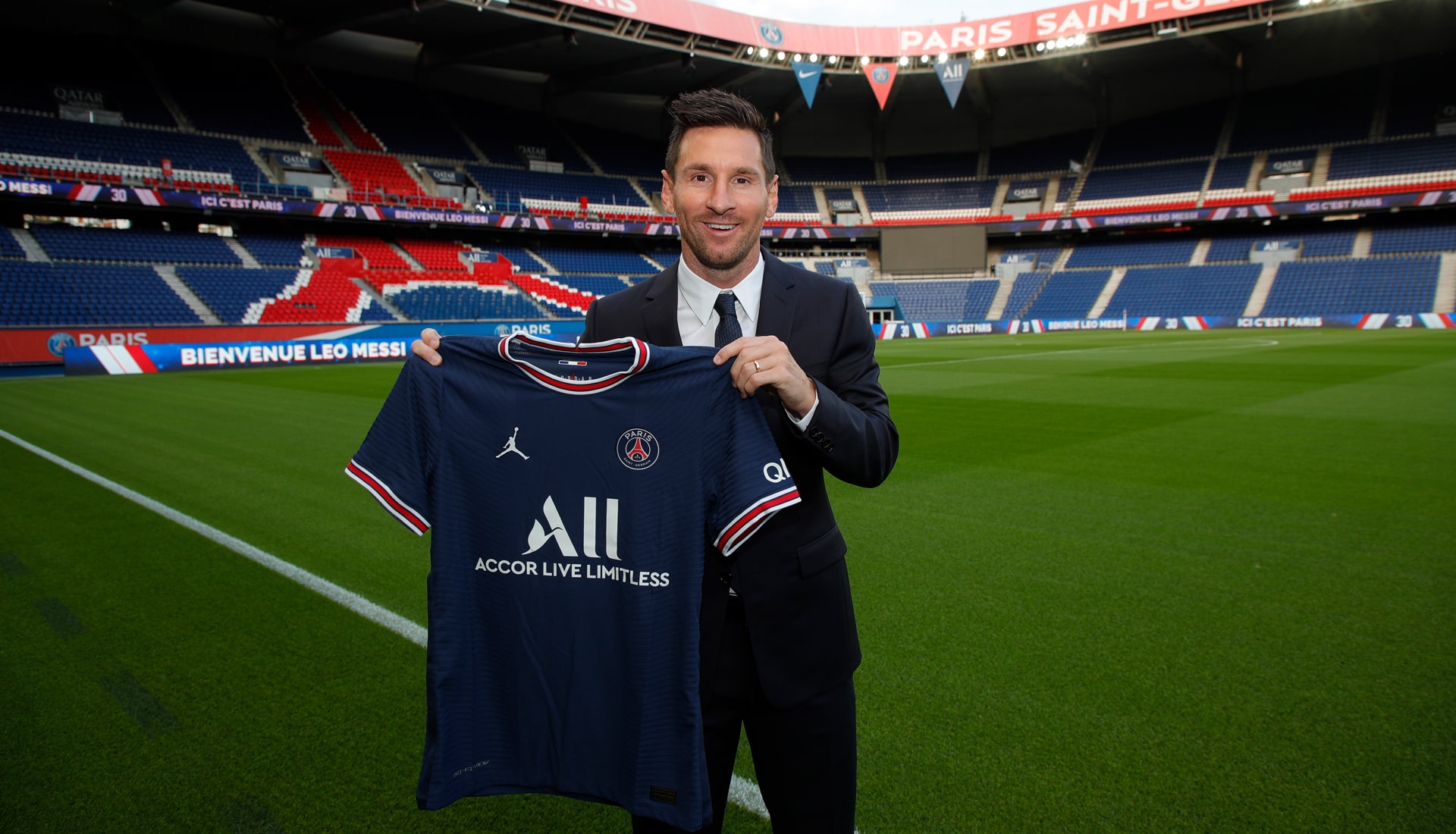 PSG’s usual strategy is to take the lead in the first 45 minutes and then maintain or even extend it. Around half of the team’s matches were a W/W scenario. And while it is true that its Ligue 1 rivals cannot be compared in most cases to Real Madrid, the match against Manchester City clearly proved that the French side doesn’t really care who the opponent is, at least not when it plays in its own stadium. 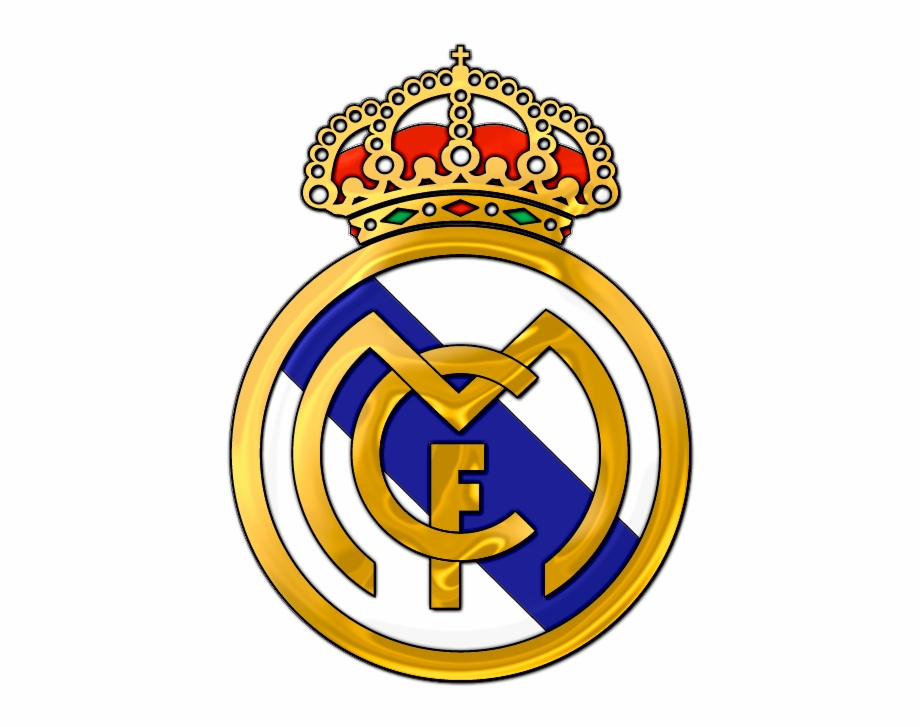 Real Madrid’s performance in 2021 – 2022 has been similar to that of PSG. In its first 17 LaLiga matches, the team obtained 13 wins, 3 draws and 1 loss. Furthermore, its last 5 matches have all ended with a victory. As for its Champions League results, Real Madrid finished Group D in 1st place with 5 wins and 1 loss. The loss was quite shocking, against Sheriff Tiraspol. But apart from this unexplainable incident, the Spanish club did extremely well, scoring a total of 14 goals in the competition and conceding just 3, 2 of which happened in the match against Sheriff.

Real Madrid’s performance in Spain has been exceptional. The only problem is that it’s hard to regard the team’s results as being relevant against an opponent like PSG. With FC Barcelona in shambles and other important competitors in poor form, Real’s victories against local opponents might be overrated. 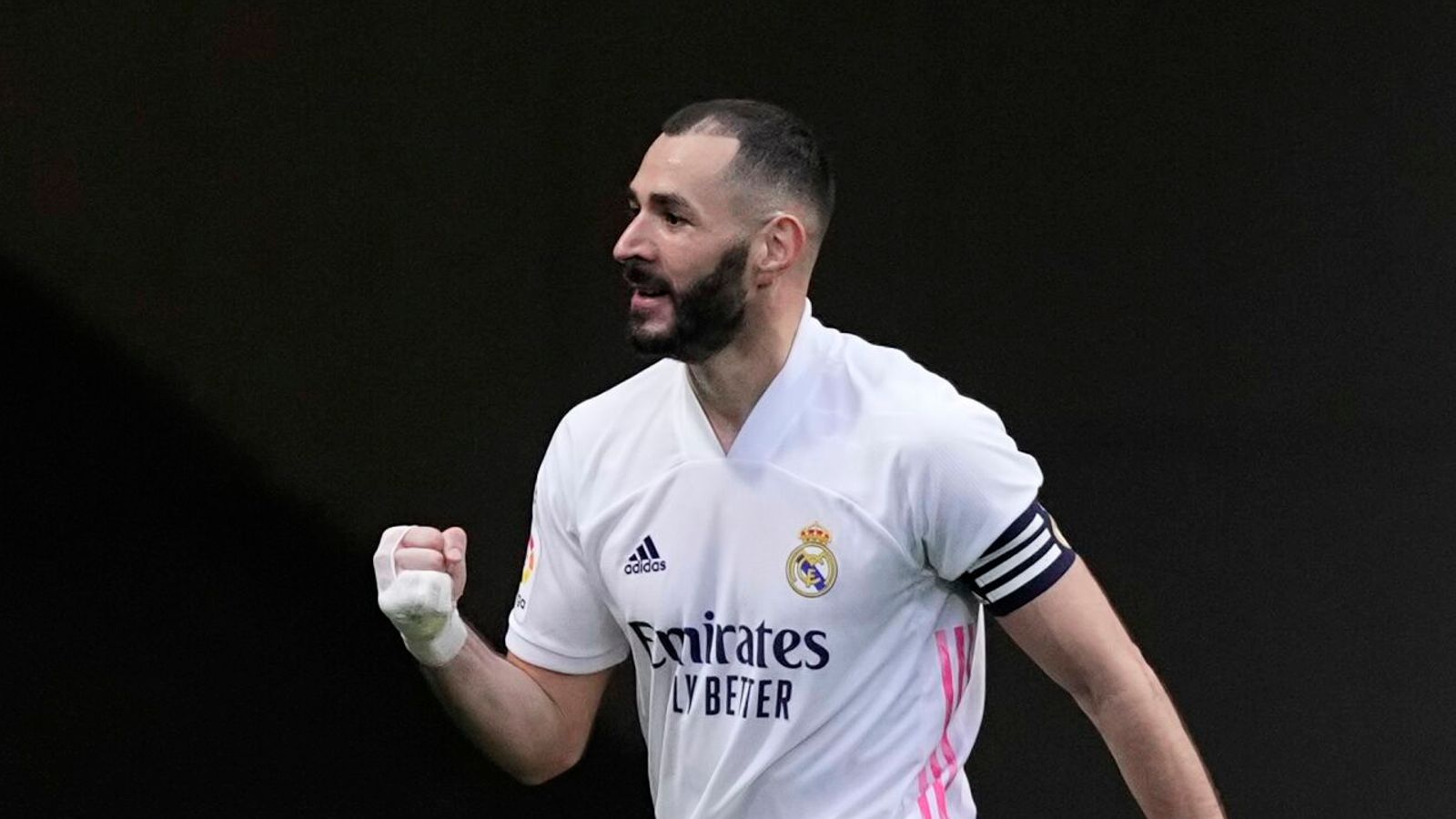 However, there are 2 indicators that Benzema’s team is strong enough to have a decent chance against PSG. The first is the two victories it got against Inter, in the Champions League. Inter is the number 1 team in Italy at the moment and has lost a single match in Serie A in its first 17. So the fact that Real Madrid won both the home and the away match against them is quite impressive.

The second indicator that Real Madrid will not be easy prey for PSG is its lineup. Players like Casemiro, Valverde, Courtois, Kroos, Benzema, and Hazard are renowned for their qualities and could easily ruin PSG’s plans. And while it is true that the French side hasn’t been beaten this season in its own stadium, Real might just be the first team to do it.

Betting Opportunities for This Match

If you’re interested in betting on this match or football competitions in general, Rivalry will provide you with everything you need. For this particular match, the odds look like this: 1.99 – 3.61 – 3.43. This makes perfect sense because, as was said before, PSG is unlikely to lose the match. But it’s not that likely to win it either.

The most likely score here is 1 – 1, so a bet that the match will have below 2.5 goals is very reasonable. Or, if you want to go for a lower risk bet, just go for the under 4 option.