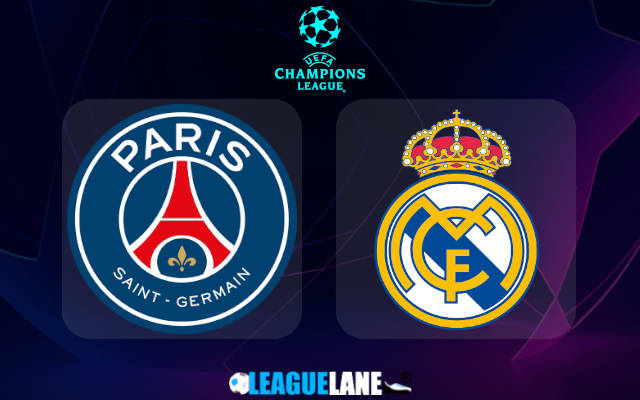 Right away the Champions League is throwing at us one of the best matches they have to offer, and it’s no wonder why the competition is considered as the pinnacle of success by almost all of the clubs.

The match will be bittersweet for Real fans, as they see their dear keeper of a long time, Keylor Navas, in Parisian colors. Under Zinedine Zidane, the unit is slowly gelling together, and despite the severe injury problems that have been plaguing the side, players like Gareth Bale have risen to the moment to save the squad from embarrassment.

Injuries have been a problem for the French outfit too. Kylian Mbappe is sidelined for a while, and the availability of Edinson Cavani is under question too. And to pile on, despite the return of their talisman, Neymar Jr, the player will not be able to take part in the game due to a three-match ban he was handed last season.

PSG is a team that entirely runs on star-power, and without several of their major players, and that too up front, the scales are tipped in favor of the hosts. In addition, the former Champions League winners seem slowly getting into the mood.

It’s no secret that the club majorly prioritizes this competition, and with Karim Benzema firing on all cylinders, complemented by the likes of Eden Hazard, James Rodriguez etc, the visitors should put on a great performance.

Moreover, they do have the confidence of coming out on top in most h2h clashes, and especially in the most recent ones. Going on, Thomas Tuchel’s men are winless at home against this rival, and in fact, have scored a single goal in the previous four appearances combined.

Finally, the X-Factor that is Zidane. Despite his shortcomings in the league, the Frenchman always seems to get things right once the UEFA anthem kicks on.

As these observations suggest, count on the traveling contingent to overcome the away handicap, and put forth an impressive display.