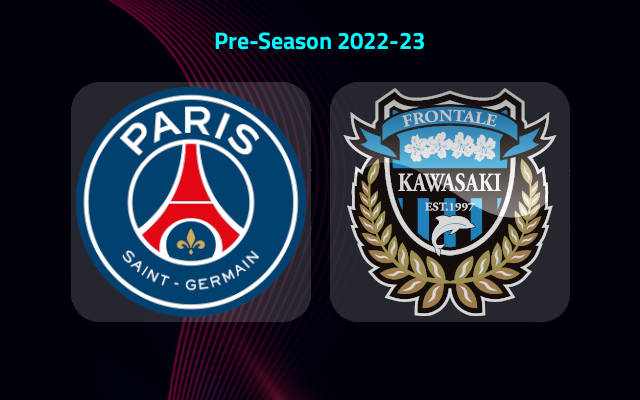 Kawasaki Frontale are the current J1 League title holders. It was their fourth title, in fact fourth in the past five years. Such a run is a plus to enter the fresh season for sure. However, they are currently at the third spot of the J1 table with 8 points difference with the top spot occupier Yokohama.

They will play against the current French Ligue 1 title holders PSG at the New National Stadium in a friendly match on Wednesday. This will be PSG’s second match with having the new head coach Galtier. Anyways, it will be a tight job for Kawasaki to hold a start-studded PSG even in friendlies.

Kawasaki Frontale will have the home like advantage with the motivating support from the local fans. But that wont be enough to tie up an outfit like PSG even in a non-competitive friendly meeting like this. The deadly trio consisting of Messi, Neymar and Mbappe will be a trouble for the defenders.

The home form of Kawasaki Frontale is not that impressive too. They are winless in two of the past three home appearances across all competitions. Their poor defense assures a goal feast from the French Giants.

PSG have played a pre season friendly match against Quevilly Rouen. The match ended up in a 2-0 win for them. They are also having an unbeaten streak since 10 games. Therefore, we can expect an interesting affair from this French side on Wednesday.

On top of that, they have been recording impressive outcome on the road the past season. The outfits they have played possesses some potential when it comes to competitive strength. These reasons will count much against an outfit like Kawasaki Frontale for sure.

Therefore, we have more than enough reasons to back PSG to seal a a comfortable win against Kawasaki Frontale when they both meet in a friendly outing on Wednesday.