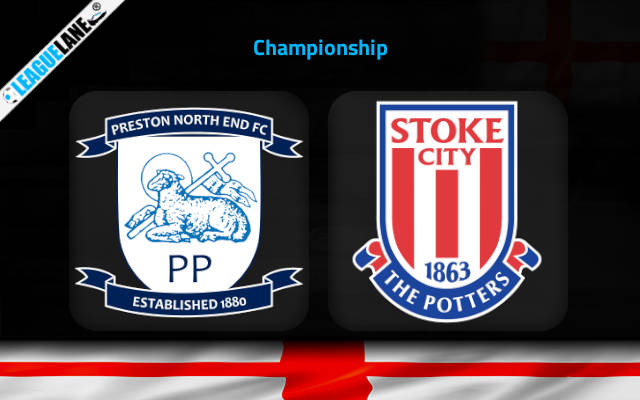 Preston fans are having a great time as their team is slowly making their way into the top four. An important fixture awaits them at Deepdale where they will face a struggling Stoke City.

Manager Ryan Lowe has done a great job as his side has only conceded six goals till now. This makes them the best defensive team in the Championship.

It is not often that we see a defensive team win by a three-goal margin against title favourites. However, this was the case last week as the host defeated Norwich City by 3-2.

The month of October has been very productive for the host as they are yet to lose a single game. Now, they have a decent chance to strengthen their lead as the visitors are going downhill this campaign.

Last week Stoke did the unthinkable as they defeated league leaders Sheffield Untied by 3-1. Liam Delap’s goal during the final minute of the game helped Alex Neil’s side seal their victory.

Both the teams recently defeated title favourites of this year, therefore it is evident that their will be no lack of confidence amongst these two teams.

It is worth knowing that the host are very daring as Ryan Lowe’s side have changed their team formation three times since the 1st of October. This is one of the reasons why they are winning.

Do also note that, that in two of the last four matches the visitors have played against a top team. They have won a total of four points against Sheffield United and Burnley.

Our prediction is that Preston will win – at 2.30 odd. This is after considering that the host are on a two-game winning streak in the league. Also, they won the most recent encounter by 2-1.