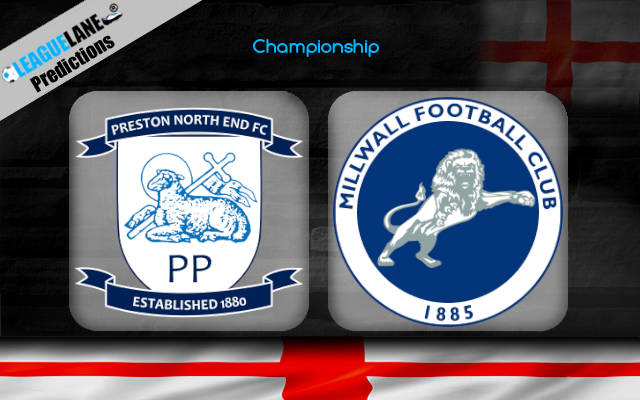 Preston’s two-game winning streak has put them at the 12th spot in the table. Their previous encounter was on the road and they defeated Huddersfield with a 2-1 scoreline. The host has picked up 10 points so far this season in the Championship with a mixed form (3W 1D 3L) in the schedule.

Millwall has lost only one of their seven appearances in the league this term. They are two points ahead of the home team in the table with a decent form (3W 3D 1L). They will visit on the back of a 1-1 draw at home with Barnsley in the last league clash.

In the last season, Millwall won both the fixtures in the Championship against Preston North End. Now that the new edition of Preston has started and the teams are booting up for their first meetings this term, things hardly change as the Lions are still the favorites to win at Deepdale.

The host enjoys the ground advantage, and the two-game winning streak in the campaign ought to boost their morale ahead of the upcoming match. However, Millwall has a slight two-point lead over the host early in the league. Besides, the Lions have a decent form on the road.

Based on these stats, we can expect a couple of goals in ninety minutes, which is why the tip for over 1.5 goals will probably come in handy for the punters. Besides, the double chance favoring Millwall will probably be the best bet as both teams are equally strong and the chance of a draw is also present.