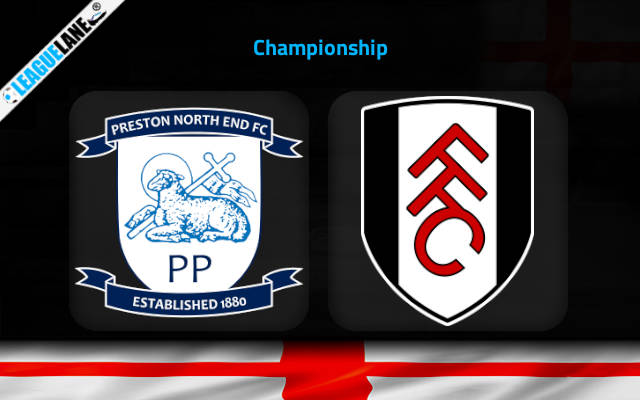 Preston’s fine home record and mid-week’s success at Middlesbrough, paired with Aleksandar Mitrovic’s absence for the visitors, makes the home win and a draw double chance a decent betting option at the odds of 1.83 here.

Preston host Fulham in the first game of a busy Saturday schedule in Championship as the two teams take on each other in the 20th round of the competition.

The visitors head into the clash from the top spot in the league despite failing to break the deadlock in a disappointing goalless draw to Derby County at home last time out.

Fulham dominated the pitch against the rock-bottomed Rams on Wednesday evening but they just couldn’t make it count without the division’s leading scorer Aleksandar Mitrovic who was out through illness.

The Serbian forward will also likely miss the trip to Deepdale on Saturday. This instantly boosts Preston’s chances for a result.

The hosts snapped a two-loss streak with a 1-2 victory at Middlesbrough on Tuesday evening.

Frankie McAvoy can be satisfied with the response his men have found in the second half, scoring two late goals to complete the comeback at Riverside Stadium.

It is worth noting that Preston North End have played much better at home than on the road in general so far in the season.

They won four, drew three, and lost only two of nine home fixtures so far in the season.

Tips for Preston vs Fulham