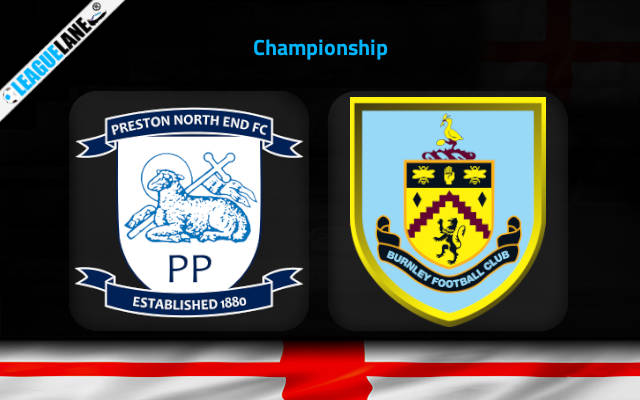 Burnley will try to forget the 2021/22 season, as they had finished third from the bottom in the English top flight, and thus got dumped to the second division. Meanwhile, Preston had to settle for a mid-table finish in the Championship table last season.

Preston finished 13th in the league table and was trailing just 11 points below the cut-off. This seems to have left a mark on them, as the team has started their new campaign with an unbeaten consistency till their past match.

They evaded a defeat in all their previous fixture except for the one against Birmingham. Preston will be hoping to bounce back here following a 1-0 losing effort in their previous match.

Meanwhile, Burnley seems to have picked up things lately. They have a 100% unbeaten record so far this season, barring a single fixture, and they are also consistently finding the back of the net.

As of now, they are placed 5th in the table, and their aim would be to climb into one of the advancement spots. In their prior 6 fixtures, Burnley hit the target a total of 9 times.

The Lilywhites are yet to record a win in front of their home crowd so far this season. Worryingly, their attacking side failed to slot in at least one this campaign.

On the other side, Burnley is on a 2-fixture unbeaten streak on the road. The team score a total of 6 goals in the process. Moreover, they possess a decent head to head form against Preston of late.

We expect a win for Burnley on Tuesday considering all these observations.