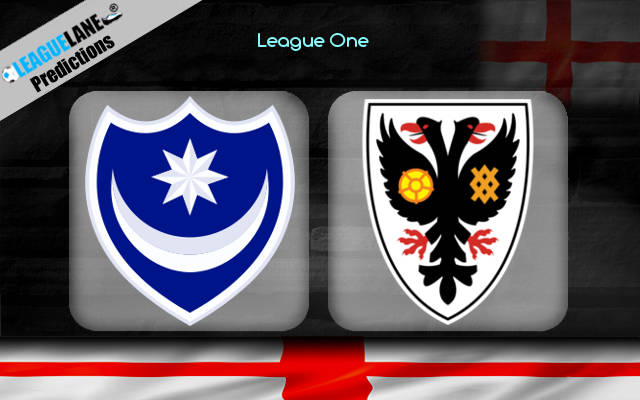 After 2 back to back losses, The Dons are in an urgent need for victory as they take a road trip to Fratton Park this Saturday. Having 4 games unbeaten, Danny Cowley’s men take on the visitors at home. Performing in front of the fans always gave them an overall success this season.

The home team stays at the 10th spot with 23 points from 17 matches. They won 6 matches while drawing 5. Marcus Harness scored a second half goal, resulting in a win over Wycombe by 1-0.

The visitors reside at the 18th spot with 17 points. They lost 6 games while drawing 5 with the margin of win being the lowest by 4. They lost the last 2 fixtures against Wigan and Cambridge United.

Both the teams have conceded more goals than scored. They both scored 20 goals this season while Portsmouth managed to win most of the games by a narrow margin, earning them a higher spot on the table.

The home team has kept a clean sheet in the last 3 matches and hasn‘t been defeated in their previous 2 home league matches.

There have been at least 3 goals from the last 5 games between the two held at Fratton Park. The scoring capability is at a downfall for the visitors, as of recent as there have been fewer than 3 goals scored in total in each of their last 6 games. They even failed to score in the last 2 matches.

We strongly back up the hosts as they are in a suitable form considering the last couple of games, performing better at home and have won more h2h matches against this foe over the years.