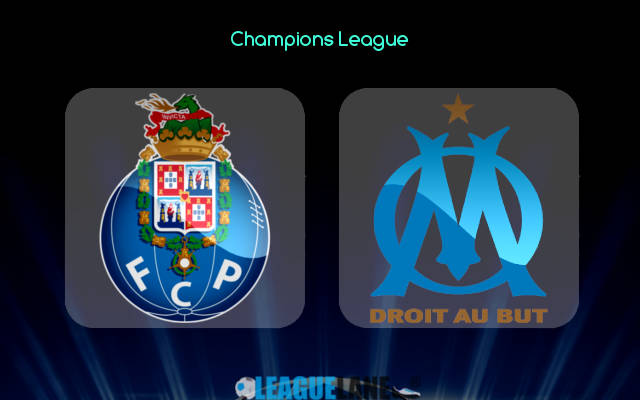 The Dragons opened their European campaign against Manchester City, and obviously lost. However, they made a comeback with a win over Olympiacos, and now are placed second in the table.

The toppers are most probably going to be the Citizens, and thus the race for the second spot is expected to be between this Portuguese squad and the Phocaeans. And if Sergio Conceicao’s men are able to secure a win this Tuesday, they could almost ensure progression to the knockouts.

They do have a 100% unbeaten record in h2h clashes, and a perfect winning record at home against this rival.

Moreover, Andre Villas-Boas’s men have put themselves under huge pressure with losses in both their opening two games. One more defeat this Tuesday, and it’s most probably goodbye for them from Europe.

This desperation could be smartly taken advantage of by the Dragons. Likely, expect them to post the win at Estádio do Dragão.

The Dragons recorded a 2-0 win at home the last match-day in the competition, against Olympiacos. In the meantime, Villas-Boas’s men lost 0-3 at home against Manchester City.

Conceicao’s men had won 16 of their preceding 20 appearances at this stadium. In fact, they have won all but four of their home fixtures since October of 2019, and in the process they scored two or more goals in seven of their former eight home games.

On the other hand, their counterparts were winless in six of their previous eight overall fixtures, and they are on a 100% losing record in the CL.

Going on, they also have a 100% winless record in h2h encounters over the years, and they have a 100% losing record at this venue.

As such, expect the determined Porto to post the win game week.

However, understand that this is a do-or-die match for the French contingent. They have no other option but to win this fixture, and we can expect them to give their 100% on the pitch. They have nothing else to lose.

And one other factor that needs consideration is the fact that the Phocaeans are from the Ligue 1 – one of the best leagues in Europe. They do have the experience of regularly taking on some of the best teams in the continent.

Thus, we can count on the desperate guests to score at least once at the Estádio do Dragão.