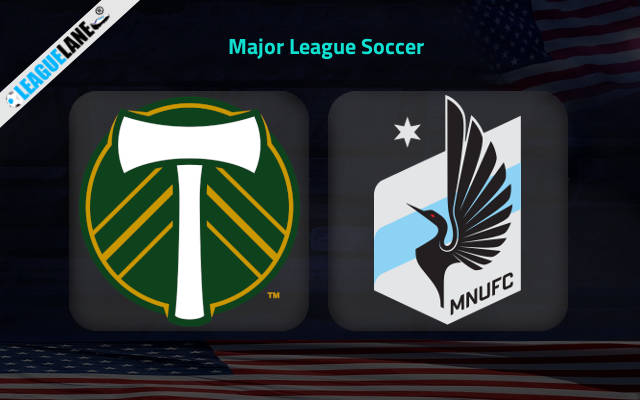 Both Portland Timbers and Minnesota United will enter the postseason on a high. Both teams scored at least five goals in their last two regular season affairs, and we could be in for a super-exciting thriller packed with goals on Sunday at Providence Park.

Portland Timbers have had a rollercoaster campaign in the regular season. The momentum swung back and forth for them throughout pretty much the whole campaign.

They found themselves in a very tough position in late-August and went on to win seven of the following eight matches. The stars they decided to flip the switch once again to get back in a complicated situation.

Nevertheless, the team got their foot back on the pedal in the very finish of the campaign, winning three successive matches at the end of the regular season.

Portland Timbers will thus host Minnesota United in the highest of spirits on Sunday evening when the two teams take on each other in the battle for the Western Conference semifinals.

Minnesota United, who finished the season one position and six points below Portland Timbers on the West, will also enter the match on a high after clinching four points from the last two regular season affairs.

The visitors scored five goals in the last two games against Sporting Kansas City (a 2-1 win at home) and LA Galaxy (a 3-3 draw on the road).