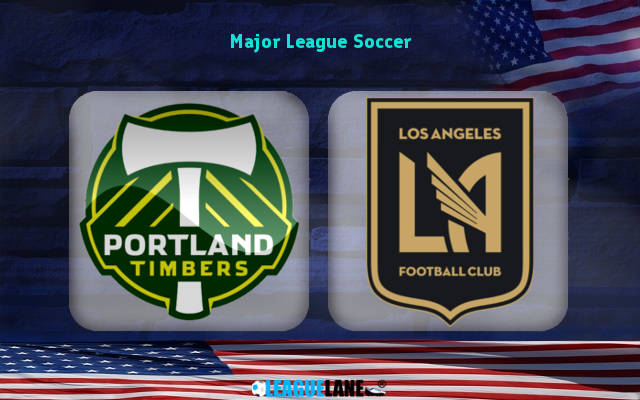 Both these teams are two of the best in the Major League Soccer. To quote a stat – Giovanni Savarese’s men are ‘MLS is Back’ champions, while their opposite number are the current holders of the Supporters Shield.

On top of that, they are also placed in the top-most tier of the Western Conference table, and they have been scoring goals for fun lately. In fact, no other team has scored more goals than these two in the West.

Going on, majority of h2h encounters have also had goals from both teams.

As such, expect a goal-fest at the Providence Park this Monday.

Meanwhile, their counterparts had scored three or more goals in four of their past seven overall fixtures, and they even had scored four goals in the latest h2h encounter.

On top of that, 100% of h2h meetings at this stadium had goals from both teams as well as three or more goals. And finally, the last four straight MLS games had four or more goals.

Considering all these factors, the chances for the upcoming match-up to be a high-scoring thriller are very high.