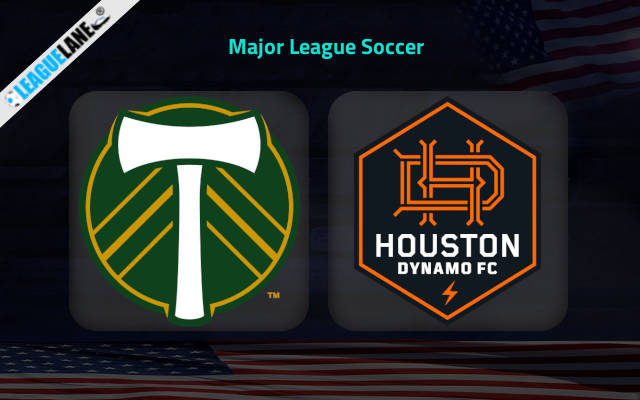 Both teams are going through poor stretches of performances at the moment and are letting in goals in huge numbers. As a result, the pair has invited some huge and uninvited pressure on to themselves as well.

However, one thing needs to be mentioned, and that is the Timbers have not been a total mess. They have tried their absolute best to make use of their home fixtures and they have been successful in that regard, to a certain extent.

In fact, they have managed to make some amends for their struggles in overall games by performing well in at least a few of their appearances at home.

On the other hand though, Houston have been huge failure lately. Not only have they dropped a lot of points in the past few weeks but they have also let in goals in alarming numbers. And to make matters worse, they have been on a worrying run on the road as well.

On top of that Portland also have a superior head-to-head record against this rival over the years. And for all these reasons count on them to post the 3 points on the board this Thursday.

The Timbers were unbeaten in 22 of their past 30 overall fixtures and in the process, they had gone on a 6-game winning streak. It also deserves mentioning that they have lost just thrice at this venue since October of 2021.

On the other hand, Houston had last 3 of their past 5 overall games, and they had lost 7 of their previous nine road trips as well. Moreover, they have also struggled a lot in previous head-to-head clashes too.

Considering these observations expect a victory for Portland this Thursday.