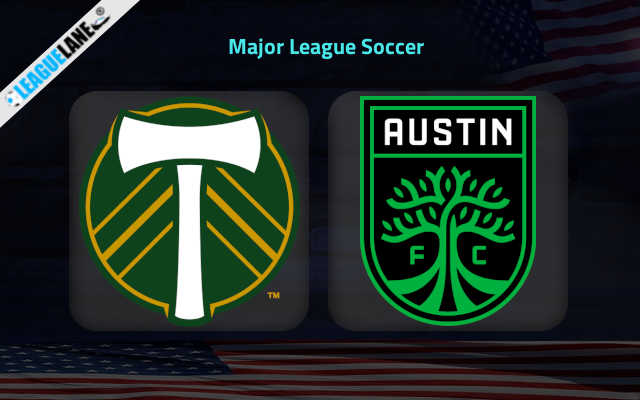 Austin got off to a flying start to their only second MLS campaign. The team that debuted in the previous term of the competition are league leaders after two rounds of the 2022 campaign.

Josh Wolff’s men took the most out of an easy schedule in the opening two fixtures, both of which came at their Q2 Stadium.

The Texans opened the season with a 5-0 drubbing of the last season’s worst team in the league, Cincinnati.

They, however, went on to bag five more goals seven days later in Gameweek 2, thrashing Inter Miami 5-1 at Q2 Stadium.

Ethan Finlay and Sebastian Driussi completed a brace apiece in the last weekend’s thumping of Inter Miami. The latter now has three goals in two games and will be the main threat to Portland’s goal on Saturday evening when the two teams meet each other in the third round of the competition.

Portland Timbers will represent an incomparably tougher test for Austin and they will provide the genuine answer to whether this Texans’ form is sustainable in the weeks to come.

Portland Timbers did claim just two points from their opening two games but they have played much more serious opponents along the way.

They first held last season’s Supporters’ Shield winners News England Revolution to a 2-2 draw before conceding a late equalizer in the fourth minute of the stoppage time in a 1-1 stalemate against LAFC last time out.

Austin are 4.20 to win despite netting ten goals in the inaugural two rounds. This says enough about Portland’s strength. The Timbers looked great in their two initial fixtures and we believe the time has come for them to pick up the maiden win of the season here.

Since all of the last three head to head meetings between the two outfits saw at least three goals scored, we also like the Over 2.5 goals FT bet at the 1.60 odds very much.