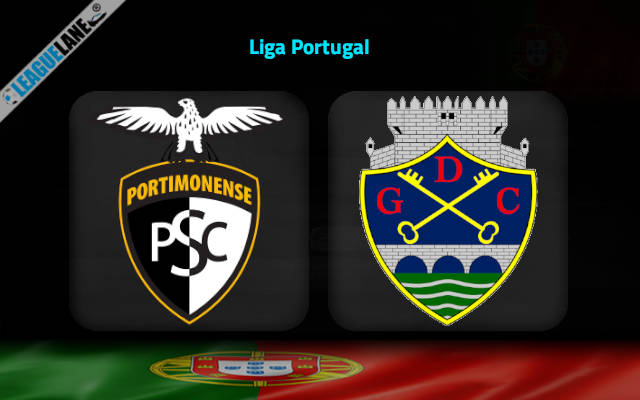 Portimonense and Chaves suffered expected and tough defeats to the likes of Sporting CP and Porto last weekend.

They are now set to face each other in the first match of Gameweek No 7 in Portuguese Primeira Liga on Friday night at Estadio Municipal de Portimao.

Portimonense have been fantastic at the start of the season and they deservedly come into this match as the favorites for the win.

The team led by Paulo Sergio had been on a four-win thread before the mentioned defeat to Sporting CP last Saturday.

They shipped four goals six days ago at Estadio Jose Alvalade but still own one of the best defensive record in the league.

This is because Sergio’s men have only allowed two goals in the opening five outings of the season.

They should have a nice chance to keep things quiet at the back once again here against Chaves who are anything but a sound attacking outfit.

Chaves have two wins, draws, and defeats each in the inaugural six matches of the season. They ended a four-game unbeaten streak with a 3-0 defeat at Porto last Saturday.

Much like Portimonense, Chaves have been decent defensively so far in the season. They were on a run of three consecutive Under 2.5 goals FT games before the mentioned defeat to Porto.

Both Portimonense and Chaves have been tough to break down so far in the season and the Under 2.5 goals FT pick has to be the way to go when they come across each other. You can back this scenario at the 1.61 odds.

Alternatively, we like Portimonense to win at the 2.15 odds knowing they have won four of the last five Primeira Liga games.