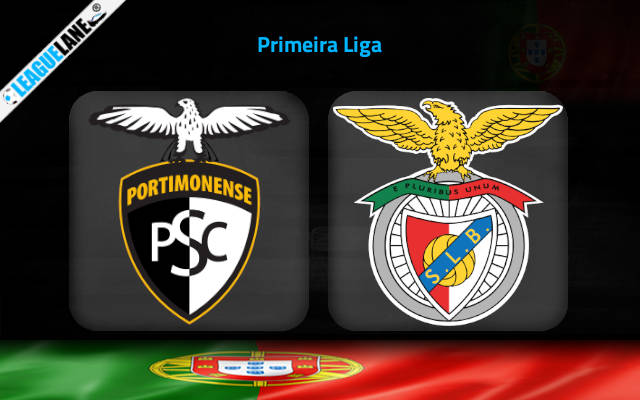 Benfica are firmly in control of the third position, and they are now going after a top-two finish.

If they manage to secure the first or the second spot, the team could make a direct entry into the Champions League. And if they have to settle for the third position, the squad will have to wade through the playoffs.

They are on a long stretch of unbeaten fixtures at the moment, and are pitted against one of the weakest teams in the competition this weekend.

Portimonense are one of the few teams to have remained winless in the past five fixtures in the league, and also have a poor h2h record against this rival.

For the reasons, expect Benfica to have the edge at the Portimao.

Portimonense are on a 12-game winless run, and in the process they had gone on a two-fixture as well as a three-match losing streak.

On the other hand, Benfica are on a five-game unbeaten stretch, and they had remained so in 25 of their past 31 overall fixtures.

Moreover, they are also gunning for a top-two finish, and will be eager to make the most of this game against one of the worst in the league.

Thus, expect a win for Benfica this weekend on the road.

Tips for Portimonense vs Benfica