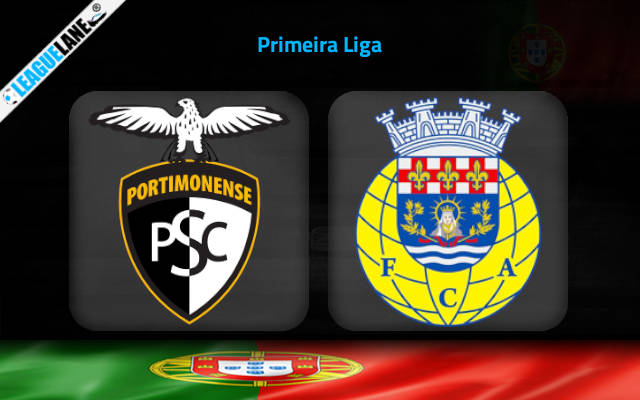 Portimonense are on a great streak at the moment, and they have been finding the back of the net fairly consistently lately. They have obviously set sights on a top-four finish, and as of now, they are placed sixth in the table.

Meanwhile, Arouca are a team that were promoted to the top flight just at the end of the last season. They are also going through a poor stretch of performances as of now, and they have been a total mess on the road all through this new season.

By the looks of things, expect a win for the hosts Portimonense this weekend.

Portimonense had scored two or more goals in three of the past five games, and they have lost just twice at home since August.

They are currently in possession of the sixth position, and they need a surplus of just two points to climb to the fourth position.

On the other hand, Arouca are on a two-game losing streak, and they had conceded a total of six goals in the process. They have managed to post a total of just two wins since August, and their latest win on the road had come back in July.

Considering these observations, expect a win for Portimonense this Saturday at the Estádio Municipal de Portimão.

Tips for Portimonense vs Arouca