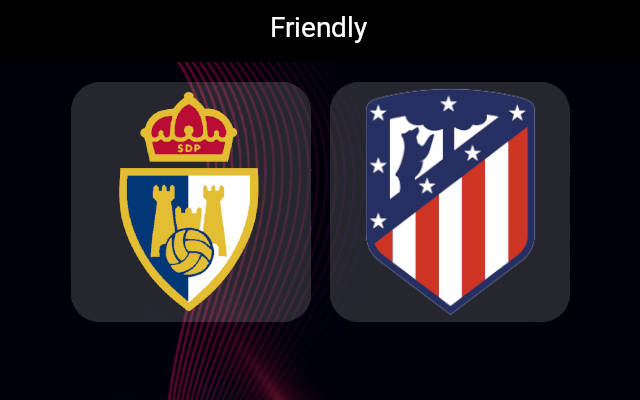 Jose Naranjo made the difference by netting the only goal of the game just before the half-time break.

The win moved Ponferradina into the safe zone as they are now three points clear off the likes of Racing Santander and Lugo after 20 rounds of the competition in Segunda Division.

Head coach David Gallego can be especially thrilled with the obvious improvements in his team’s defensive performances.

Ponferradina kept two consecutive clean sheets in the previous two league matches. It will be very interesting to see whether Gallego will rotate his squad on Wednesday afternoon when his men play host to top-flight heavyweights Atletico Madrid in a friendly.

We would not be surprised to see a completely different starting XI for Ponferradina on Wednesday, especially since they have a tough and important away game against Mirandes on schedule on Saturday.

Atletico Madrid, on the other side, have not been in action since November 12th when they dispatched lower-division Almazan 0-2 in the 1st round of Copa del Rey.

Diego Simeone’s men have not been on the best run of form in the recent league outings since they dropped to the fifth position in La Liga ladder after claiming only a single point in the previous three matches.

Simeone still has some players unavailable due to the international duties but we expect him to send a strong squad to the pitch to face Ponferradina here.

Diego Simeone’s Atletico Madrid have received a lot of criticism for sloppy displays in the first half of La Liga season and in the UEFA Champions League group stage. Atleti need to regroup themselves ahead of the continuation of the official competitive matches.