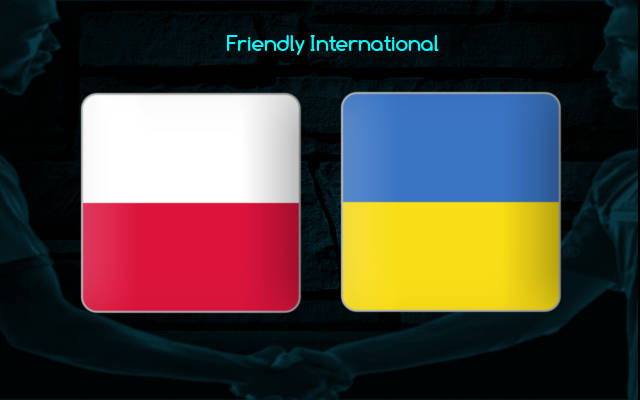 Orly have lately been one of the best teams in world football, and they have set some ambitious targets for themselves over the course of the next few years.

They have had a terrific campaign in the recently concluded Euro Qualifiers, and they are also on a promising position in the ongoing Nations League tournament.

Meanwhile, almost same is the case of the Yellow and Blue. They managed to finish atop Group B in the Euro Cup Qualifying competition, even above reigning champions Portugal, and have elevated themselves to be a team to be feared in the global circuit.

As such, expect goals to come from both these in-form teams.

Orly were unbeaten in 13 of their last 15 overall games, and they had also won 11 of these fixtures. Going on, they had scored two or more goals in seven of their preceding nine fixtures, and importantly have been unbeaten at home for over the past 24-month period.

In fact, they had won six of their preceding eight home fixtures, and had scored a total of 19 goals from these match-ups.

They had also qualified to the upcoming Euros as toppers of Group G in the qualifiers, and had recorded eight wins, one draw and a loss through the campaign.

And as of now, they are the toppers of the tough Group A1 in the Nations League, and are in prime spot to advance to the knockouts.

On the other hand, their opposite number had lost three of their former four overall games, and even lost a match-up 7-1 just a month back. And on the road, they had a total of just two wins from the last nine attempts as well.

As such, expect Poland to have the edge this Wednesday, and count on them to secure at least a draw.

However, understand that Shevchenko’s men have a terrific h2h record over the past twenty years, and they too had topped their respective group in the Euro Qualifiers (a group which also consisted Portugal).

Going on, they too are in a great position in their Nations League campaign. And finally, they will be desperate to get out of this recent slump they have been in.

Likely, count on them to score at least once at the Silesian Stadium.