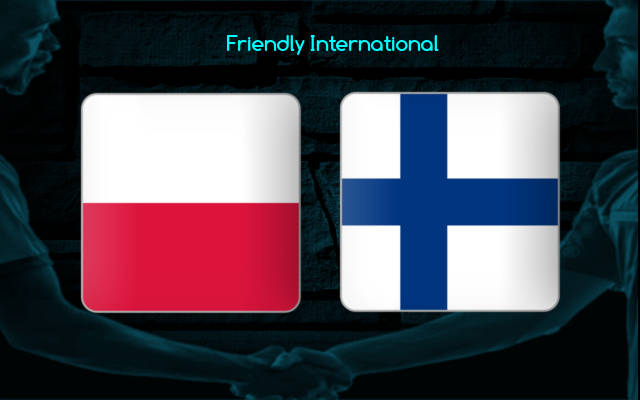 Orly are one of the top-performing teams in the world at the moment. They have built up a huge momentum over the past year, and they hope to make it worthwhile with a title in the near future. They do have the Euros on their radar, and the Nations League too.

As of now, they are battling for a semi-final spot in the UNL from League A. (Note that their counterparts the Eagle-Owls are placed in League B).

Importantly, Jerzy Brzeczek’s men had a flawless campaign in the recently-concluded Euro Qualifiers. They topped Group G with eight wins and a draw from their total ten fixtures, and all through the campaign, they had conceded a total of just five goals.

Moreover, they had recorded a massive 5-0 win over this opponent the last time they locked horns, and they also do have a great h2h record over the years.

As such, it’s very probable that we are in line to see a comfortable Poland win.

Brzeczek’s men had won nine of the previous nine overall match-ups, and they had scored two or more goals in five of their last six games.

In fact, they have lost just twice in the past 24-month period, and one of these defeats had come against the Netherlands.

At home, they have not lost in the last two years, and they have let in a total of just two goals in such games in the past 20-month period.

On the other hand, their opposite number had lost four of their preceding seven matches, and they had also lost six of their former eleven away trips.

Going on, Orly are one of the best teams in the world at the moment, and they are furiously chasing a major title – whereas their opposite number are trying to free themselves from League B in the UNL.

In addition, Brzeczek’s men also do have a great h2h record against this foe, and they even had defeated them 5-0 in the latest h2h clash.

Taking into account these factors, expect a Poland win this Wednesday.