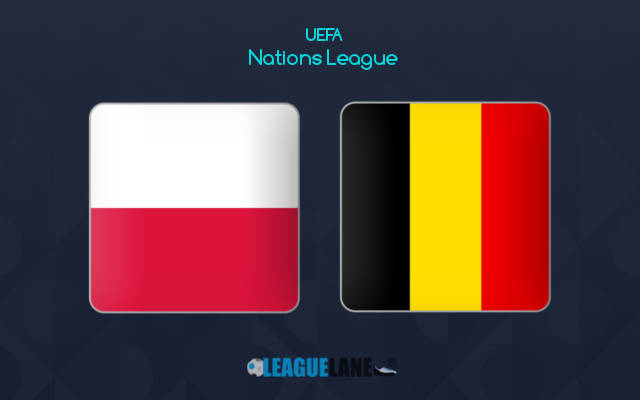 The Belgians did face a huge defeat at the hands of the Dutch in the opening match-day of the competition. But they managed to make a spectacular come back in the very next game and that too against this very same opponent of Tuesday.

They were at home, and they absolutely hammered the Poles with a 6-1 scorecard which effectively shut down any confidence Poland might have had in going after a spot in the semi-finals.

Moreover, it also was an opportunity for several key players of the Belgian squad to find their form back. It has been some time since they were nicknamed as the golden generation of the nation but unfortunately they are yet to win something in the international stage.

This upcoming World Cup feels like the last chance for several of their best players and it is important for them to find their rhythm back before the quadrennial extravaganza commences in November.

Meanwhile, the Poles still are a team that is heavily dependent on striker Robert Lewandowski and even though he has been regarded as the best player in the world for the past couple of years there is a limit to what one single player could do, unless he’s named Lionel Messi.

This exactly has been the reason for the troubles of the Poles. Once Lewa is marked most of their offensive strike force is limited.

Likely, as the two teams lock horns this Tuesday, expect once again for a Belgian win.

As the two teams locked horns in the reverse fixture just a week before, the Belgians had absolutely destroyed the Poles with a 6-1 scorecard.

The second-ranked team in the world is also determined to keep this momentum alive, especially with the World Cup around the corner.

On the other hand, the Poles are winless in their last two matches, and they had let in a total of 8 goals in the process.

Taking into account these observations, expect another convincing win for Belgium this Tuesday.

Tips for Poland vs Belgium