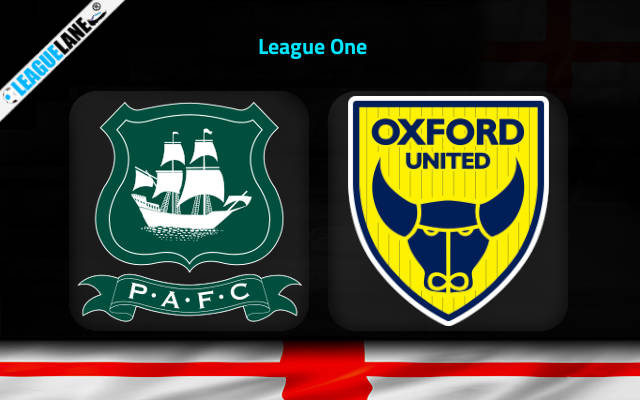 Plymouth are placed fourth in the table, and they are not just in serious contention for a playoff spot, but they could even go for a top-two finish, and thus directly to the Championship.

They are also in superb form at the moment, and are scoring in plenty in the process. Particularly, they are on a superb stretch of performances at home.

Meanwhile, Oxford too are in good form, but lately they have been finding it slightly hard to show consistency. And they have also had issues in delivering good results on the road.

By the looks of things, expect a win for hosts Plymouth.

Plymouth had won six of the past seven overall fixtures, and they are also on a five-game winning streak at home. Do also note that they had scored two or more goals in four of the previous five home appearances.

On the other hand, Oxford were winless in 15 of their past 23 road trips, and in the process they had even gone on a five-match losing streak.

Judging these observations, expect a win for hosts Plymouth. And taking into account the offensive prowess of both squads, anticipate goals in plenty as well.

Tips for Plymouth vs Oxford