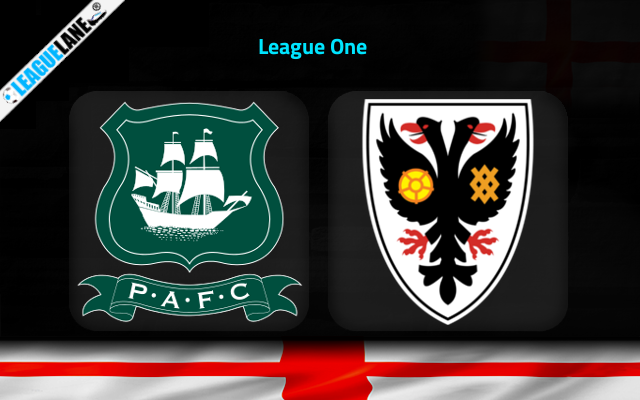 Plymouth sits 8th on the table with 56 points. They are currently in a position near the safe zone and will be hoping to find a spot inside it. They ahd a chance to find a spot inside the top 6, failed to do so after recording two back-to-back defeats in the league of late. They have a decent attacking and defensive outfit.

Plymouth were last seen on a League One matchday at home against Rotherham. The match ended up in a 0-1 lose for them. With that defeat, they are on the back of two subsequent league failures which came after four consecutive league victories.

Meanwhile, AFC Wimbledon are having a disappointing season so far. They have seldom won at all this season. As a result they sits 20th on the table, very near to the danger zone with just two points difference. They possess an unimpressive defensive lineup.

They are on the back of a long set of winless games in the league. They have not won a single game since December 2021 across all competitions. Their most recent affair was at home against Doncaster. The match ended up in a 2-2 draw.

We can see Plymouth possessing a better form in the league despite of their recent negative displays. Therefore we expect a positive display from Plymouth when they meet AFC Wimbledon in their next League One fixture at Home Park on Tuesday.

AFC Wimbledon does not have a single reason to predict a conclusion in favour of. On road, they are winless since December 2021. With such a disappointing run, we can’t back them to seal a win here. As we have said earlier, we anticipate a positive display from the home side on the back of the above readings.