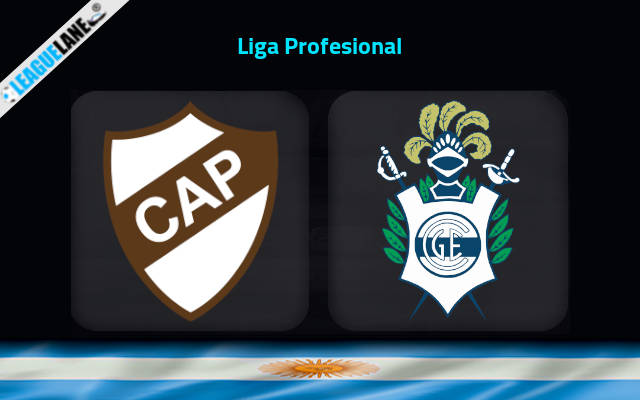 Platense is set to host Gimnasia in the third round of Liga Profesional where both these sides share the top two spots. They will be seen battling it out this Friday at Estadio Ciudad de Vicente López.

Platense are at top flight in Liga Profesional with 6 points from 2 games. They won both the games played here and are leading the top spot by 2 points. The hosts have enjoyed a flawless start to the campaign, having beaten Godoy Cruz by 2-1 and Velez Sarsfield by 1-0.

The home side looks to have benefited from the month long gap after the end of the Copa de la Liga Profesional, in which they finished in poor form. Platense now look forward to give all out here to regain their name. But they have been scored against in 5 of their previous 6 clashes, shipping 8 goals along the way.

On the other side, Gimnasia is below them at the 2nd spot on the table with 4 points from 2 matches. They won and drew a game each while having the same goal difference as the toppers. The visitors drew by 1-1 to Estudiantes and then won by 2-0 over Patronato previously.

Their defensive players has seen their conceding tally standing just 2 from their previous 6 fixtures overall. During the same, the number of goals that they have scored themselves amounts to 16.

Gimnasia are currently on a 7-gme unbeaten run across all venues of which they won 6 of those. They are also on a 4-game unbeaten run on road where they bagged 12 goals in total. Moreover, they remain unbeaten in all of their past h2h meet-ups.

Since the visitor’s experience and form on both home and away in recent games, makes an away win a good choice.