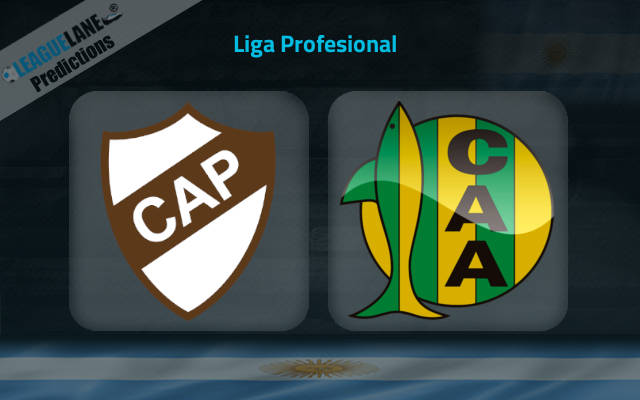 Platense were promoted to the top flight at the end of the last season, and they definitely are not yet ready to play on level terms against the veterans of the Argentine top flight. Meanwhile, Aldosivi had finished third to last in the table the last campaign, and they are conceding goals in plenty lately. Likely, expect a goal-fest this weekend between the two.

Platense too are going through a poor run at the moment, and their defense has been a major issue through this stretch. Despite the best of their efforts, they have been unable to keep clean sheets at least once in a while.

In the meantime, Aldosivi had won just six times all through their previous campaign in the Argentine top flight, and only two other squads had conceded more goals than them.

Platense had conceded two or more goals in six of their former ten overall fixtures, and they also have a total of just one clean sheet at home from their preceding seventeen appearances.

On the other hand, their counterparts had lost six of their last nine overall games, and they had let in a total of nine goals from their latest three fixtures. Do also note that they had conceded two or more goals in five of their past eight away games.

Taking into account these observations, and previous h2h stats, expect a goal-fest this weekend at the Estadio Ciudad de Vicente López.