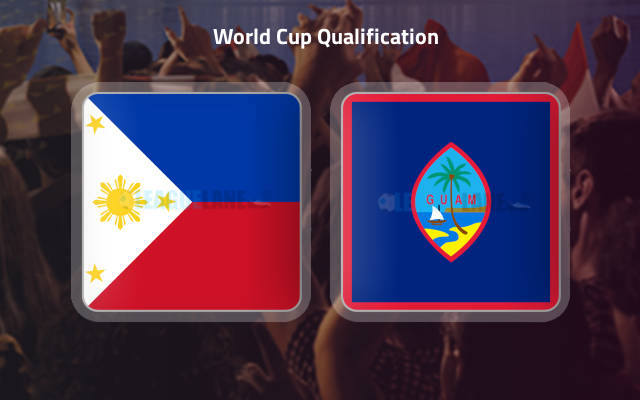 The Philippines are eliminated from the World Cup, still they need three points here to directly qualify for the Asia Cup qualification group phase.

Defeats to China and Syria pushed Philippines to third in the standings and they have 7 points from 6 games which gives them an upper hand against Maldives on 6 points from as many games.

Maldives have a tough fixture against China, later the same day before heading for group finale against Philippines.

Guam is at the rock bottom of Group A and lost all 7 games so far conceding a massive 29 in total. This will be their last game and they will be playing for nothing other than pride.

All three previous meetings between the two teams have been won by the Philippines.

Two of them saw wins by clear Asian handicap -2.5 margin.

The goal aggregate is 8-1 in favour of Friday’s hosts.

A win here will see Philippines make third spot on their own and they must get this comfortably against a team like Guam.

The visitors avoided a defeat by 2 or more goal margin only once in the group stage and that was at their home turf back in June 2018.